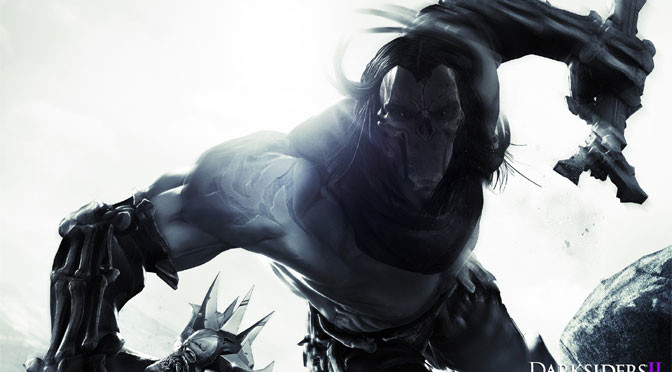 My New Year’s resolution to clear 25 games from my backlog is shaping up nicely, but this final stretch could really screw me over.

I’m actually really surprised by how well I’ve been holding up. I thought for sure when I started this that I’d have given up by this point and started playing games that aren’t on my list. However, this doesn’t mean that temptation hasn’t won me over a few times.

There have been a few instances where I just said forget it after getting killed or stuck on a puzzle in some games and decided to take a break. It usually results in me spending a couple days on games that I really enjoy and have already beaten.

There are times when the list is too much and I need an escape, but want something fresh. When this happens, I go to games I haven’t beaten that aren’t on my list for this year, but are still part of my backlog. What? You thought these 25 games were it. Nope, I’ve actually got an entire Excel sheet that compiles every game I’ve ever played and my status on them. I label each with a status of Not Started, In Progress, Completed or Don’t Own. It basically acts as a backlog and a way to remember games that I’ve always wanted to play, but have never owned. It helps me keep an eye out when its time for Christmas lists or I’m just looking to splurge a little on older games.

With all that said, let’s look at what I accomplished during the three months since I last updated my New Year’s resolution backlog.

Looking back at the games I beat in these last three month, I think it’s fair to say that this quarter was dedicated to the second games in various series. I didn’t actually plan for it to go this way and only just now realized that’s what happened. Still, I did mix it up with Spirit Tracks and Final Fantasy IX.

As with all previous entries into this New Year’s resolution, which can be read here, here and here, I’m not going to go into great detail about the game’s I’ve played. However, I will say that there was something that struck me after Final Fantasy IX. I won’t say what, as I have a whole other piece written out for it, but I think it’s a fairly big discovery.

This updated list means that I now have seven games that I have to complete before the year is through. This might be difficult to accomplish due to the number of RPGs and holiday get togethers, but I really believe I can make it.

As always, thank you for keeping up with this torture I’ve decided to put myself through and I hope it inspires gamers to cross games off of their own backlogs.