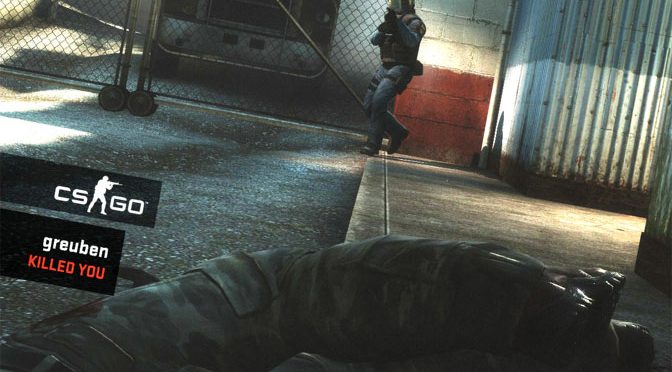 Recently, Richard “Ninja” Blevins posted a controversial tweet about losing in video games. The tweet is copied below:

The phrase “it’s just a game” is such a weak mindset. You are ok with what happened, losing, imperfection of a craft. When you stop getting angry after losing, you’ve lost twice.

There’s always something to learn, and always room for improvement, never settle.

So, I have a few issues with this tweet. First let me address that I am not in the camp that implies that one should throw a tantrum if you lose. I do, however, believe that it was a poorly worded tweet that sends a bad message to younger audiences and is generally disconnected to everyone else. This tweet has sustained brutal twitter blowback and, since I don’t have a twitter, I wanted to add my thoughts. 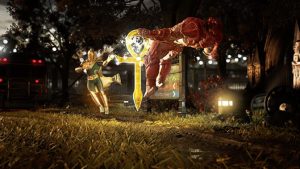 Personally, I believe this tweet was meant well, but shows how disconnected from the average gamer he is. Frankly, losing sucks. Between Magic: The Gathering and gaming I have lost my fair share of events. At no point was I happy with losing any of these events, but I didn’t let them linger with me. My buddy Dakota and I used to drink copious amounts of whiskey and play the first Injustice. I won maybe 40% of the matches, but at no point did I need to stew on the loss.

Here is where the disconnect exists and what Ninja doesn’t seem to understand. He is a professional gamer who gets paid to be good at games. He gets ad revenue, takes part in The Masked Singer and goes to gaming competitions where his skills earn him prize money. The average gamer does not have their livelihood attached to their gaming ability. The dad coming home after working a ten hour shift who decides to play a couple matches of Call Of Duty shouldn’t be angry about a couple bad matches. It is an unhealthy mindset to continuously self flog over any bad series of events. 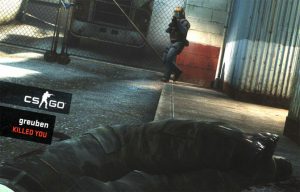 I don’t like what this could teach younger members of the gaming public. Look, sometimes, you have to lose graciously and learn to accept defeat and forget about it. People who are the face of their industry or sport need to understand the amount of sway they have. Ninja needs to understand that the average gamer, after losing a multiplayer match, does not need a Friday Night Lights speech about being imperfect. At its core, gaming is about having fun and if your drive is to be the best, that’s fine.

And look, Ninja is not a bad guy. I think I know what he meant. And what he did was not all that bad. But as this is the most recent case of a professional gamer sticking their foot in their mouth, we can treat it as a case study in what not to do when you obtain a large number of followers and the accompanying fame.

While I know this deviates a little from the normal topic of this column, I wanted to chime in with my thoughts on the matter. Young people should be drawn to gaming, and other than the one in a million who are lucky and skilled enough to become professional players, it should be okay for them to lose a match every now and then.

Nobody thinks that losing is good. But learning how to lose gracefully is just as important as being a good winner. In games and in life, you will lose sometimes. How you handle that says a lot about your character, and how well you will shake it off, bounce back, and go on to the next challenge or opportunity.