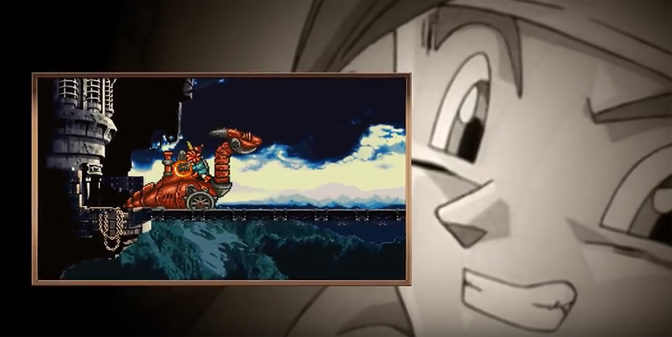 Are good remasters worth the lack of backwards compatibility?

I am really excited that they are completely remastering Tony Hawk’s Pro Skater 1 and 2 for console and PC. This includes the fact they are keeping the original soundtrack and making it ten times better while still remaining the same game. It seems remastering is in season with this generation. Think about how many Final Fantasy Games have been remastered on the Switch alone. So I turned on some Ska-punk and got to thinking, what about true backwards compatibility? 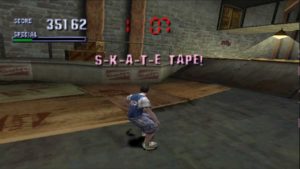 When I say backward compatibility, I mean true backward compatibility. Every new console would have the previous generation’s games available digitally to purchase. It would also help game developers and companies by allowing them to earn money for their creations while not pricing consumers out of cult or quantity scarce games. Gamers would win by being able to buy their favorite games and not having to worry about buying and maintaining old consoles to play them or relying strictly on emulators which can have errors or viruses.

Now, an argument could be made about it closing secondhand stores. That is true, although not many secondhand stores consistently carry these old titles. Also, current digital first marketing is already doing that, just use GameStop as a case study. Some game developers have unfortunately gone under and the original creators wouldn’t get their funds either. I will admit that it is not a perfect solution. 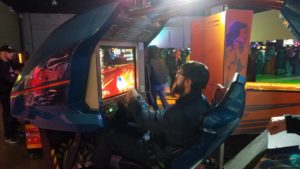 I’ve dwelled on this when I realized I miss playing games that will never be remade or remastered. Games like Conker’s Bad Fur Day, Vigilante 8, BattleTanx and F-Zero X. While BattleTanx was cheap, the rest swung wildly in prices and the simple fact is that Nintendo 64’s are not cheap to begin with. This does not factor in how old the system is and how prone the system is to malfunctions. Every time I see my buddy Lamar we try to play Pokemon Stadium 2, but have frequent issues with the N64 freezing or dropping the video feed.

Now I can hear your next question clearly, “Why would people buy new games when they could just buy older games.” Well, quite simply, make better games. Instead of punishing gamers who buy a new console with garbage release titles that gamers forget exist in a couple months, they will need to develop strong enough games to pull gamers in over the life of a console and beyond. 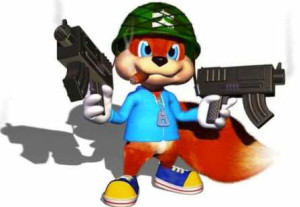 This needs to be true for the life of the system. Why would I buy Assassin’s Creed 27 when I can spend the money on Donkey Kong 64? Why pay for the next FarCry game that is just FarCry 3 but in (insert location or time period here) when you could use it to buy Chrono Trigger?

I think game companies play it too safe now and build games from a formula rather than being creative. I think offering all previous titles for each console generation would push companies to take more risks and get back to the core creativity that inspired so many gamers.

Let’s be frank, this will never happen. As much as many gamers would want this, no company would entertain this thought. Especially Sony. Imagine if Sony brought back the entire PS2 library? Their new game sales would swan dive within days. So until then, we are subject to remasters and hoping the video game gods will smile on us with a remastering of our favorite title.

Now, if you excuse me, I will go back to playing my emulated version of Dark Cloud 2.