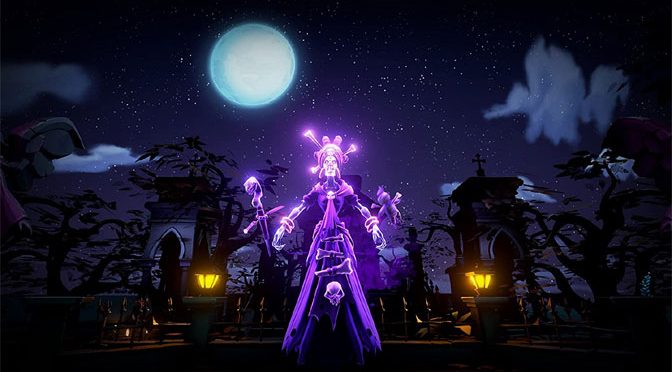 Hello everyone, welcome back to the Skirmisher. I have been absent from the Gin Lounge podcast for one episode so far and will be for one more as I get some affairs in order. At least I am getting my column back on track. So for today, I wanted to talk about the decline of movie tie in games and why I am thankful they are not around anymore. This hit me as theatres are starting to open and new movies are finally gracing our local screens.

For those too young to remember (I am feeling older every column) there was a time that when a movie released or shortly after it released, there would be a game version of the movie launched. Some of these duds have been the Fight Club game, Ghostbusters (2016), and Street Fighter The Movie. Many of these games were shoved out with minimal work and mainly tried to capitalize on any success from their cinematic counterpart. Many of these games played like shameless money grabs or it appeared the developer had no idea how to make a game (Looking at you Alien: Colonial Marines). 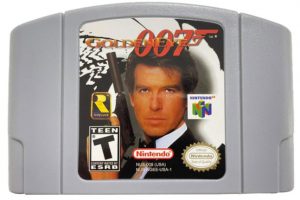 Of course, not every movie tie in is bad as evidenced by Goldeneye 007 and Spider Man 2. So why are the majority of these games poor quality? Well, we will never truly know the root cause of that, but I have a few ideas. I would say the primary issue is the time frame generally associated with this type of game’s development. Especially in the 80’s and 90’s, long before meme culture, there was a set amount of shelf life on many movies not named Star Wars or Indiana Jones. So if a game company wanted to get sales while the movie was garnering attention, they would have to cut some corners.

This normally led to utilizing a pretty basic formula to help get these out. The first way is to find a basic genre that’s easy to work with like fighting or collectathon. Essentially, all the company has to do now is pick about six to eight locations and about 10 characters and there is your fully stocked $50 fighting game. Same concept for collectathon, just the extra step of having to design the levels more and add collectables. 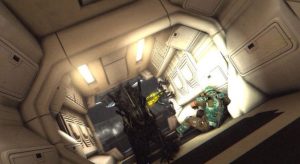 I know a lot of times we can look back at the 80’s and 90’s tie ins and chuckle and think that we left that part behind us. But there have been some recent tie in games that have been atrocious (Ghostbusters 2016 and Thor: God Of Thunder) and harks back to the olden days. Thor itself looks as though it would be at home on a PlayStation One rather than a PlayStation 4. That one is the most frustrating games for me because the Marvel Cinematic universe is making a lot of money and Thor is popular enough that more time could have been taken to make a better tie in game.

Of course, this goes into a long history of franchise games having poor quality, with a few notable exceptions like the aforementioned Spiderman 2 and Goldeneye 007. 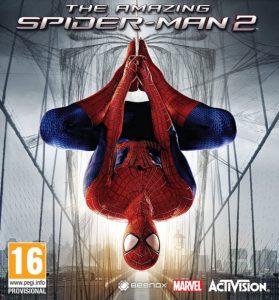 I have reviewed a Thundercats game on 3DS that had early GBA graphics, ditto with Transformers. While these games are becoming a little less common and the ones coming out usually giving a better effort, I’m glad this style of game is going away. I would be ok if I never saw a rushed, unpolished game trying to make easy money from a movie again. Alas, it will still continue to happen because that is how things go.

I should be back on the GiN Lounge in two episodes, and in the meantime, stay safe and wipe the Doritos dust (or the snack of your choice) from your console controllers or keyboard.