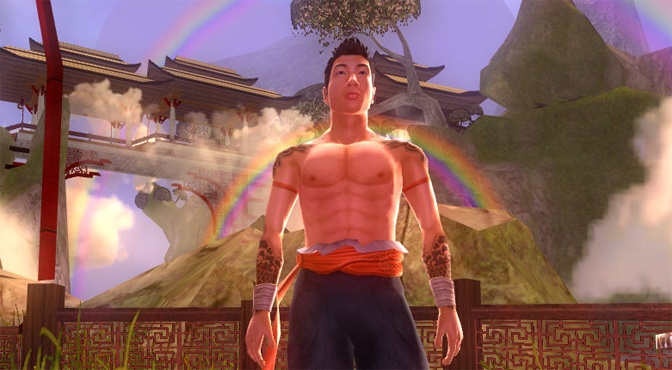 While this may be stealing the thunder of the Save State column, I have decided to do a retrospective on games that I feel were either underrated or forgotten about. I realized after my last column that I do a lot of complaining and I thought it would be nice to highlight some games that were revolutionary or solid, if lacking in fanfare. These are all subjective and some will encompass a few games per entry. Let’s start with number five:

This entry includes Castlevania 64, Lament of Innocence and Curse of Darkness. These games were solid, in some cases polarizing (Castlevania 64), but overall brought a lot of fans to the series. Personally, Castlevania 64 was my first foray into the series and have been a fan of the series. These games had interesting stories and characters. Now, I am happy to say that some of these characters made it into the Castlevania animated Series on Netflix. Overall, I want to replay all of these and feel like they have been forgotten in the blur of the N64 and PS2 era.

When I think of vintage PlayStation I think back to the protagonist Sir Daniel Fortesque and his shiny skull. A hack and slash game that presented not only an interesting story, but interesting gameplay as well. While quaint and not the standard bearer for the hack and slash genre, it was a memorable gameplay experience. While there was a remaster that came out last year on PS4, I feel that this game has been mostly forgotten about over time.

Fans of this long running demon heavy RPG will be surprised to see this on the list. SMT: DDS offered a new wrinkle in the series by having to actively make deals with demons to get them to join you. While there have been different approaches to this like beating Diablos in Final Fantasy VIII or having to capture demons in other Shin Megami Tensei games, never have you had to negotiate deals with beings of the underworld. This game definitely needs another look, even if it means dusting off your PS2.

Many staff members can tell you my love of the Fire Emblem series. This category is mostly aimed at FE: Blazing Blade and FE: The Sacred Stones. Sacred Stones was big for me and is easily in my top three games of all time. While the series has developed well and hot landmark status with FE: Awakening, I think it is important to remember these older titles and give them a playthrough if you can.

I love this game and wish I still had an Xbox to play it on, although steam will suffice, I guess. Jade Empire had an amazing story and choice system where the choices felt like they mattered. The graphics were beautiful and I remember picking it up and never wanting to put it down again. I feel like a lot of people forget this game even exists and, if you have, here is a reminder that it still exists and you do not need an emulator to play it. There is even a remastered version of it available on Steam.

For those looking for a great quarantine game to play, here it is. Jade Empire is my gold standard for adventure games, and it has withstood the test of time.

Thanks for reading this list and I would love to hear everyone’s thoughts on games they miss of think people should talk about more. Make sure you keep nearby for a podcast that Save State’s Vincent and I will be doing in the near future. Stay safe gamers, and remember to put a mask on your controllers to keep them safe.