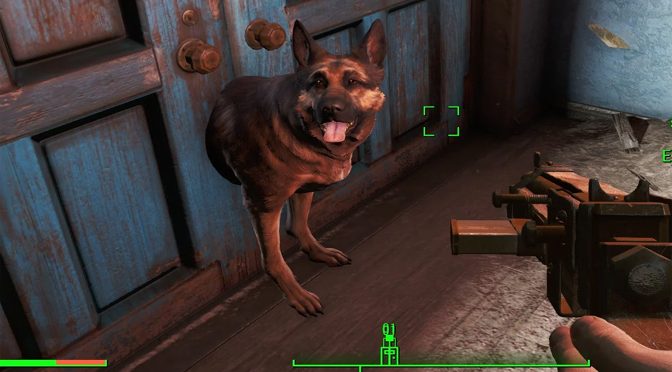 Hello readers, it has been a boring ride through the pandemic and just when I thought I saw a light at the end of a tunnel, more hotspots pop up and locking down appears in the cards. Nice to know the light at the end of the tunnel is usually a train. While feeling apathetic, I started thinking about how much I miss games of the past, despite their flaws. I also started dwelling on how modern companies can add content or fix bugs post launch with patches and DLC. I started wondering, well, does that mean we are getting more lower quality games than if this technology had come along.

For us gamers careening toward the wrong side of 30, think back to your N64 games. Remember the 3DO? They made BattleTanx and the army games that used the little green army men among others. Well, they had problems meeting deadlines and, to compensate, they pushed out games that were not finished. They were punished by closing down because their quality suffered. If 3DO existed today they could push the game out, act shocked it had issues and release a patch a week or two later and all is forgiven.

While 3DO is a pretty severe example, it is worth asking how many games would have been thrown into the trash can or lost sales because of game breaking bugs or being shortened due to not making deadlines. Pokémon Sword & Shield comes to mind as the game was incredibly short, but they teased more gameplay with DLC, this wouldn’t fly during the N64 and PS1 era.

FIFA 20 was blasted by players because of a massive glitch where teams fielded their weakest lineups in career mode. EA can release a patch to fix the renegade code now, which makes it an inconvenience rather than a broken mess that players remember for years. That said, some players have a long memory, but most will forgive and forget once an issue is fixed. Technology has spoiled us because now we only expect game breaking bugs from Bethesda titles.

The more I thought, the more I realized that, at the core of the issue I miss a lot of older games. Maybe I feel like that game companies now just make games according to formula or that the game industry has become so similar because of a lack of large developers that all of the games seem similar. Say what you will about it, F.E.A.R. was an interesting take on the modern shooter. Condemned was a new way to experience horror that reinvigorated the genre. PlayStation in the late 90’s and early 2000’s was the heyday of the JRPG.

Now it feels like I’m waiting for the next online-only shooter or cinematic game that is gorgeous with twelve hours of gameplay. Let us be clear, I am not saying that no unique games exist today, I am just saying that it feels like there are far less and the ones that come out often come out broken and have to wait for a critical patch to come out. I know nostalgia makes us blind, but I find myself wishing some of these companies got punished more for releasing unfinished or substandard games. I wish that I could build a time machine to go back and enjoy these older games when they were new instead of having to scavenge secondhand markets to get them.

I know this seemed like a disjointed gripe and makes me sound old, but this pandemic has shown me how much fun I used to have with older games and how new ones don’t seem to inspire the same joy and wanderlust. Smash Brothers has become a Nintendo marketing campaign, Gears of War decided to make a new half-baked story because the money was too good to turn down and Mario is on a slip ‘n slide to the video game version of Hades. When was the last time a cluster of games came out that were not just sequels that got you excited? I would love to hear in the comments your thoughts on when, or if, gaming took a slide for you. As always, stay safe and remember to not streak through the park during the COVID crisis.