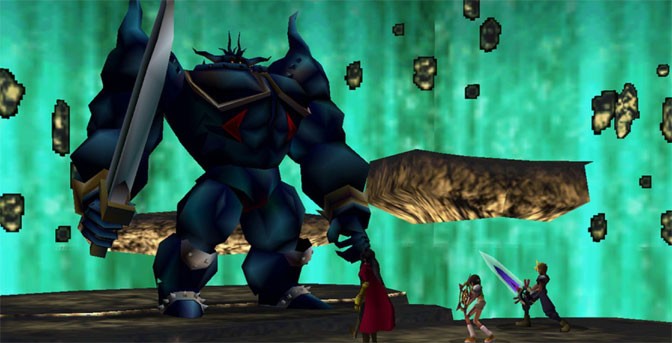 Hello readers, thanks for coming back for the second of my bimonthly complaints about the game industry. This time I am going after everyone’s beloved JRPG, Final Fantasy VII. I know it is dangerous to bring up this game in a negative light on a gaming website, but I am a brave man who will trudge on to the game battlefield to be insulted by people worldwide. Everyone brace yourself for my hot take. Ready? Here it is.

I think Final Fantasy VII is average to sub-par.

There, I said it. Now everyone release their pearls and hear me out. Final Fantasy VII is not a bad game, however, I fail to see what everyone else sees. Apparently, this game deserves to be placed next to items such as the Hope Diamond and Declaration of Independence. I, however, just see it as a run of the mill JRPG instead of the greatest game ever thought of in the entire history of gaming. I decided to ask some of the local gamers in my community what they thought about the game and my opinion that it wasn’t great. The responses ranged from “I think nostalgia makes us blind to some major flaws” to “If you insult my favorite game I will beat the (expletive) out of you.”

So, on a rainy day in Columbus when the power was flickering and my Switch was laughing at me for not charging the battery, I started thinking of games I’d rather see remade than FF VII. I brought them up to my wife who looked at me and gave her normal level of help by telling me “I have no idea what these games are.” Without any more time wasting, here is my list. Note: This article only considers at the original FF VII and not any movies or spin offs from the game such as Dirge of Cerberus, which arguably improved things. 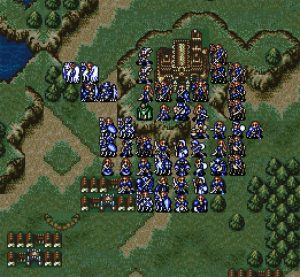 Longtime readers and occasional stalkers will know my love for the series. This includes beating Fire Emblem: The Sacred Stones over two hundred times. They have done amazing jobs with not only with new releases such as Three Houses, but also remastering games and releasing them as complete remakes such as FE: Shadows Of Valencia.

However, I want a good remake of GotHW for Switch here in America. As you notice from the systems above, it was remade recently, however all of these versions were localized to Japan only. I would like to have this massive game made for American audiences without requiring emulators and language packs. There is obviously a market for the series now and I think the hardcore fans would love it… especially me. 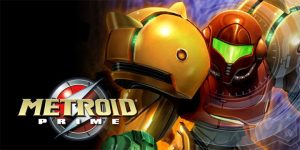 It is not all JRPG’s here on the Skirmisher soap box, we show some love for Sci-Fi shooters as well. This game was a major title on the GameCube which, let’s be honest, says a lot since there were a lot of well received games on that system. But I would like to see a complete remake of Metroid Prime to flesh it out or maybe even reboot the trilogy since the two games that followed were absolutely terrible.

I remember Metroid Prime: Echoes being so bad I went outside and played a game called Dig a Hole. It is where you dig a hole, fill it back in and dig another hole. Fans have also been critical of the recent Metroid games so maybe a reboot back to everyone’s favorite will help. Also, I’d like to play it on a console not named Wii…just saying.

By far my favorite JRPG game of all time. I loved the story and the characters and felt like they had more personality than angst (Looking at you FFVII and VIII). The combat system where combos had to be timed was incredible at the time. What annoys me the most about this game is that Sony hates it so much, they won’t even port it to the Switch or PS4. They port FFVII, a game they are literally remaking, as well as three other Final Fantasies…LoD players don’t get anything.

They even ported FFVIII, which I like (though the angst still makes me cringe), a lot of people hated that one. I know this opinion will get crucified in the comments, but I stand by it. Legend of Dragoon is better than any Final Fantasy that has come out. The qualifier is I have not played Every Final Fantasy game. But, quite frankly I don’t see any of them wedging me away from my opinion. Now, time for the bonus… 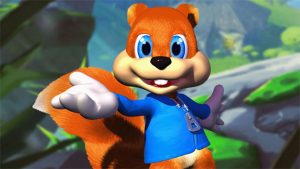 I know this is a head scratcher but hear me out. How many adult games, that are crude and over the top, feature animated characters that do not have a history as an adult show? Take out the South Park’s and Simpsons’ games and there isn’t a whole lot left. To those who don’t remember what Bad Fur Day was rated M for, you should look.

It was pretty much rated M for everything other than sex. They even had a scene in the game that mirrored the opening to Saving Private Ryan, blown off limbs and all. It was weird, gross, over the top and kind of stupid and I loved every…single…second of it.

Any of these games would make a great remake, more so than Final Fantasy VII. But I guess we will just have to see what comes of it.