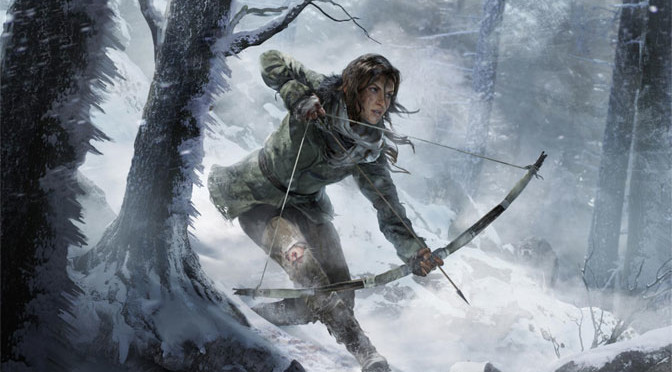 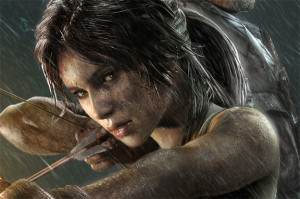 I am really starting to hate some things about this industry as of late.

I have seen fanboy comments between rival consoles in the past. The earliest I can remember was when I subscribed to Prodigy and spent a lot of time on the 3DO message boards. Yes, I once owned a 3DO and actually enjoyed that console a lot. I still say it’s funny that the best games on that console came from Electronic Arts. But I was a fan of that console, and despite owning a Genesis unit, I never got into the Super Nintendo/Genesis rivalry. But the 3DO? It was a different story, especially when dealing with Atari Jaguar owners. The comments made between them were astonishing for the time.

And yes with each successive console generation I went through fanboy comments. Owning a Sega Saturn, you have no idea how much hate I got from PlayStation owners. Even owning a Nintendo 64 since launch earned me a lot of hate from the PlayStation community.
Same happened with me when I owned a Dreamcast at first, but as I went on to a PlayStation 2, GameCube, and an original Xbox, as well as a high end gaming PC, I felt immune from all the fanboy comments. But with the following generation, I leaned my efforts more towards the Xbox 360, and even with owning two PlayStation 3s as well as two Wiis, my favoritism was shown more towards Xbox.

I guess I can say the same thing with the current generation. While I started off with the Wii U, and its one year head start, the lack of games for that system at the time, the constant “coming 2014” announcements, and Iwata’s excuse being “please understand,” was too much for me, and I had to give up on the Wii U. Obviously my next choice was the Xbox One, and even with all the controversy that Microsoft had to endure up to the launch, and even today, I find it to be a very competent gaming system capable of doing so much more, as is being shown with all the system updates of late.

Of course, buying an Xbox One resulted in me being vilified by the gaming community, being labeled as “Xbot,” “Xf*g,” “M$ fanboy,” among many other nasty slurs. I was even told by someone that they hope my Xbox One bricks so that I would get what I deserve. To this day I still get those comments on a regular basis.

Even if they know I also own a PlayStation 4.

I know I get rabid in some of my comments in favor of Xbox, and against the PS4, and I’ve even received criticism from my fellow GiN staff about reaching the point of fanboyism. Though I see a nasty trend in mainstream gaming sites of fanboyism, it was never my intent to get to that level, and for that, I am sorry for my actions.

There are some elements in this industry regarding fanboyism that I will NOT tolerate at all, and it was the recent actions at Gamescon, or more specifically, the aftermath, that made me want to leave the industry behind once and for all.

We all know the huge news at Gamescon, about how Rise of the Tomb Raider was announced as an Xbox One console exclusive. Whether it is a timed exclusive or not is up in the air, but what is set in stone is the appalling reaction that fanboys are leaving to those involved, particularly the developers at Crystal Dynamics and the staff of Square Enix, going as far as leaving them death threats! I’m sorry, but death threats should not be tolerated at all. The actions by a small fraction of, shall I call, zealots, as they are not gamers, is going way too far.

I have to ask these zealots this. Go back to 1997, after the first Tomb Raider was available on not just the PlayStation, but also the Saturn. Do you recall Sega fanboys sending out death threats to Sony or to Core Design when they made Tomb Raider 2 and 3 exclusive to PlayStation? No they did not. What about when Bayonetta 2 was announced as a Wii U exclusive? Did Sony or Microsoft fanboys send death threats to Platinum Games at that time? No they did not. So why send them to Crystal Dynamics and Square Enix because of Rise of the Tomb Raider? You didn’t even send them to Square when Final Fantasy XIII was multiplatform, so why now? Did common sense leave your heads with this generation?

Again, death threats should not be tolerated…AT ALL!

But if what I’m reading regarding The Witcher 3 is widespread, people are not listening. CD Projekt Red announced that the Witcher 3: Wild Hunt Collector’s Edition for Xbox One will include an exclusive cloth map and two Gwent card desks. But rabid fanboys claim that is enough to warrant more threats and attacks.

Again I need to ask. Have there been Xbox or Nintendo fanboys who threaten Ubisoft for exclusive content in Watch Dogs or Assassin’s Creed IV? What about to Blizzard for exclusive PS4 content in Diablo III? I haven’t seen any, but if any of you find some, let me know and I will make sure it gets mentioned.

Yes, I know I’ve gone on the defensive on a couple of these issues before, but what has happened with Rise of the Tomb Raider and Witcher 3 is going way too far. Seems that fanboys forgot what is important in this industry, having fun while playing games.