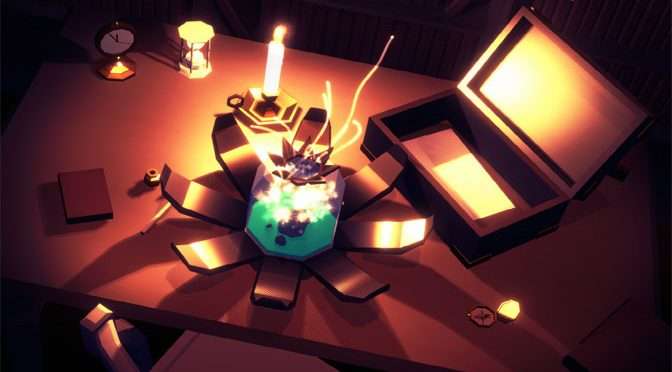 For years I’ve heard the hype about Amazon Prime day, as well as how this major shopping holiday puts increased strain on the Amazon workers. (Shout out to all you who work on the front lines so we can enjoy our two-day shipping!) I’ve never really thought much about Prime Day until I realized that Amazon was giving away free games. Amazon is having its Prime Day event on Tuesday, July 12 and Wednesday, July 13, 2022.

I recently discovered that Amazon Prime Gaming was included with the Amazon membership. Each month, members get access to free games as well as in-game freebies. Currently listed on the site are free bundles for Destiny 2, Call of Duty, The Elder Scrolls Online, and Madden NFL 22 just to name a few. There are also different loot boxes, alternate skins, and other random goodies. Some of the in-game offers are exclusive to Prime members.

In addition to the normal freebies available for Prime members, Amazon is offering a selection of over 30 free games in celebration of Prime Day. These titles are available for Prime members through July 13, the end of Prime Day (which is now two days? C’mon Amazon. Prime DAY. It’s in the title.) At the time of writing, there are currently 25 games available for free. I don’t have the bandwidth to discuss all 25 games, so I’ll provide a brief overview of what’s available and pick a few to talk about in more detail.

Several of the games are played through the Amazon Games App which is currently only supported on Windows PC. After downloading the Amazon Games App, you can claim your free games directly in the app. Other games are playable through Legacy Games. When you click on the claim offer button, you’ll get a code for the game. You will then be directed to the Legacy Games site to enter your code. You will also have to download the Legacy Games App and sign up for their service. Don’t worry, it’s free to use.

The first game I tried was the Puzzle of the Year – 10 Game Pack. True to its name, the pack contains 10 separate puzzle games, including Prune, Evergarden, and Rosette and Words. I’ve already played Prune before, and I highly recommend it for anyone who enjoys puzzle games. I booted up Evergarden to give it a whirl. It’s a garden merger game that also has an overarching story you are trying to uncover. The levels can be easy or more challenging depending on how important beating you high score is to you. I tried Rosette and Words, but didn’t really like it. If you enjoy word searches, then maybe give it a go. Personally, I don’t find word searches challenging enough to keep me interested. The “words” are all small, and I don’t even think they are actual words. The flowers/rosettes they draw are nice, but it’s not enough to keep me around.

The list of free games is stacked with other puzzle games including Roadtrip and Addling Adventures, both of which are game packs containing 3 separate games. The Roadtrip games include 20 scenes from a geographical area, such as the United States or Europe. In each scene you can play multiple games such as spot the difference, find the items, and mahjong. The Crow’s Eye is another puzzle game that looks interesting. It’s a first person, dark creepy adventure puzzle game that takes place in an abandoned medical university. You are trying to solve a decades long mystery while avoiding the same fate as the victims of human experimentation. There is also a small selection of point-and-click adventures.

In addition to the swath of platformer and puzzle games, there is also a racing game, a BMX game, and several fighting games. There’s even a musical role-playing game. There are a couple simulation games and action shooter games as well. With the large variety of genres, there is something for everyone. Most of the games are indie games, but they are all free, so don’t be afraid to try any of them. If it’s a bust, the most you’ve wasted is 5 minutes of your time.

Let me know in the comments what games you’ve tried out, and if you’ve enjoyed them or not. Until the next time, stay cool, be you. Bye!