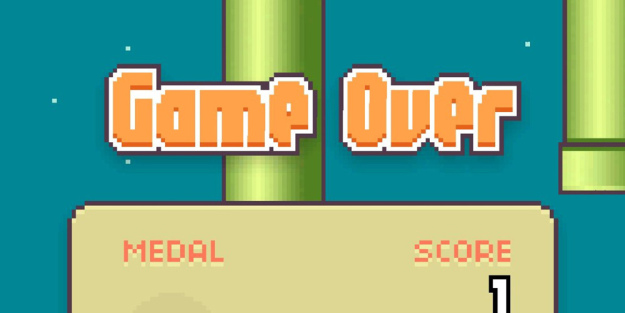 This week, Eurogamer announced that it would no longer give its videogame reviews scores. With immediate effect, the site dropped its out of 10 score system and opted for a sort of hit, miss or maybe approach.  Most games on Eurogamer won’t get a score, but some stand out titles will get an ‘essential’, ‘recommended’ or ‘avoid’ tag.  The announcement caused quite a stir, however, Eurogamer isn’t the first to abandon review scores and it probably won’t be the last.

One could argue that Eurogamer has swapped it’s numerical score

for a different scoring system, but a score nonetheless. The point is, that by removing the number, Eurogamer has also extracted itself from aggregate website, Metacritic.

In case you missed the memo, Metacritic gathers review scores from a number of critics and creates a percentage, using a weighted system that nobody but Metacritic is privy to.

Over the years, Metacritic has become both loathed and abused by the industry.  It’s been at the centre of stories about games developers losing out on bonuses from publishers, because of lower than expected Metacritic scores. It seems that industry deals are won and lost on Metacritic scores and many have been calling for an end to its dominance, for some time.

Games journalists and developers alike came out in support of Eurogamer’s announcement, on Twitter this week.  And Oli Welsh, editor of Eurogamer indicated that the new editorial position was, at least in part, a  reaction to Metacritic’s influence.

Welsh wrote in a statement on the Eurogamer website, “Over the years, we’ve come to believe that the influence of Metacritic on the games industry is not a healthy one.” He adds, “It’s a problem caused by the over-importance attached to Metascores by certain sectors of the games business and audience…The result has been conservatism in mainstream game design and a stifling of variety in critical voices. In short: it’s meant less interesting and innovative games.”

The trouble with scores is that games are changing. Just last week, I reviewed episode one of Life is Strange and had a chat with our editor about whether it needed a score or not. My argument was that we should hold back on the score, until the story is finished. But the flipside, is that gamers can pay for all episodes up-front and our score could help them decide. Ultimately, my review copy would help them more, but we decided to go with a score.

So, on the one hand, we’ve got more episodic games, making scoring difficult. In addition,  the fact that consoles are now online and the likes of Steam, means it’s easy for games to get updates and patches, after launch. 2014 saw a number of games with less than healthy scores, as a result of bugs at launch, but after a few patches, ratings could be changed, where necessary. This has made the business of reviewing games more of an imperfect science than it’s ever been. Add to this, the blurring of genres and it’s more complex than round pegs and square holes.

Looking at this as a gamer, scores do matter, especially, if you’re about to burn over £50 on a AAA title. Checking a game’s review scores across a few publications is a less than perfect, but acceptable way to gauge how to spend that cash. That said, a score alone is akin to asking the runes to tell you, which game to buy. And an aggregated score takes a range of arbitrary scores, based on a number of different and subjective systems, chucks them through some opaque algorithm and spews out a percentage, making it distorted at best. If anyone can tell me the tangible difference between a 91% and a 92% game, I’ll give them a round of applause.

Ultimately, Eurogamer’s decision means gamers will have to read the reviews, rather than just scrolling down to the number and moving on.  A number isn’t really an opinion, it’s just an attempt to summarise a review in one figure. The  GiN gem system tries to make it a broader picture, by scoring different elements. However, a number only becomes useful, when taken in context with the review – that’s the bit where you find the nuanced opinion and analysis of a human being. Hopefully, that still counts for something.