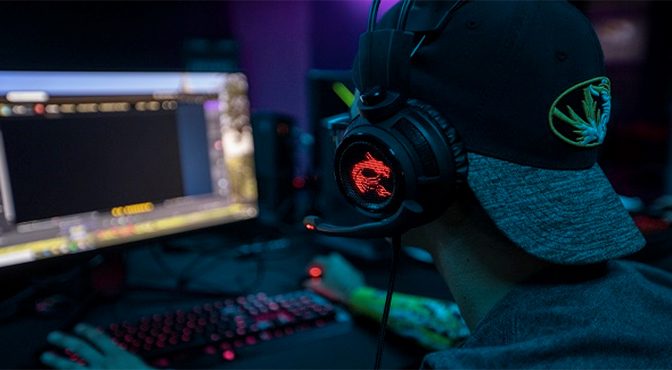 MSI, a world leader in gaming hardware and computing solutions, welcomes Mizzou Esports (University of Missouri) as an official partner for the 2019 collegiate gaming season.

Under the partnership, MSI will outfit Mizzou Esports with state-of-the-art gaming systems and provide resources and expertise to bolster the program. Mizzou Esports athletes will now be training and competing in a new headquarter named the MSI Training Facility, while the campus community can enjoy a high-tech gaming space with high-end broadcasting capabilities and a spectating area. 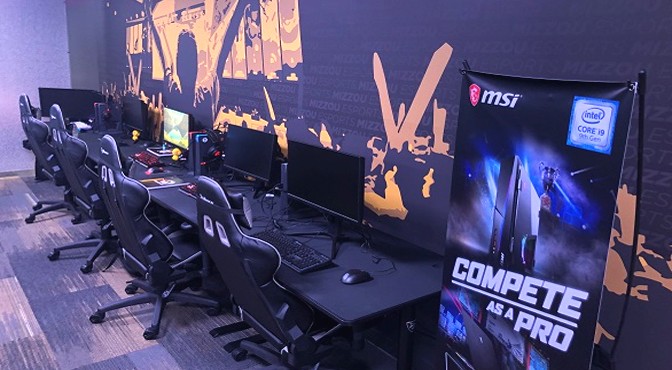 “We created this program so our talented student athletes could compete against other collegiate esports programs while representing Mizzou,” said Kevin Reape, head coach and general manager of Mizzou Esports. “We’re already off to a great start, and thanks to MSI, our teams will begin competing at an entirely different level.”

“We are committed to the growth and development of gaming athletes and our goal is to offer the best tools for them to succeed,” said Sam Chern, Corporate Marketing VP at MSI. “We are honored to partner with such a distinguished institution, and we are devoted to seeing Mizzou’s team succeed not only in tournaments, but also in developing their talents.” 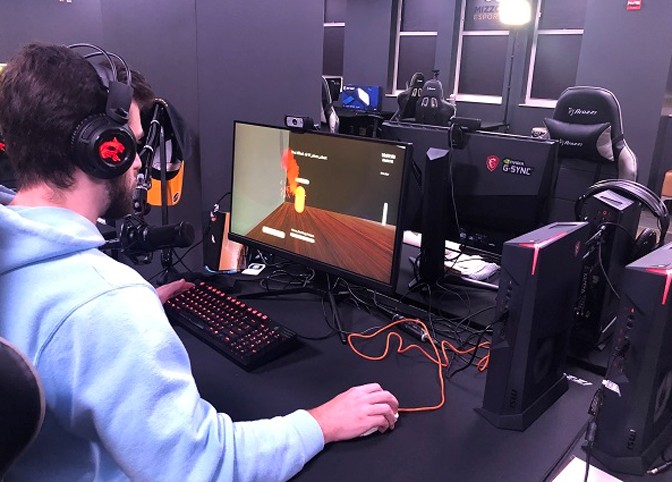 Launched in December 2018 and member of the National Association of Collegiate Esports, Mizzou Esports has experienced unprecedented success, including winning its inaugural Rocket League Tournament and being invited to the 2019 Overwatch Varsity Invitational.

“Mizzou students have shown time and time again that they truly excel when they’re doing what they love,” said William Stackman, MU vice provost for student affairs. “Our students will benefit greatly from a partnership with an organization that cares so much about the future of collegiate esports.”