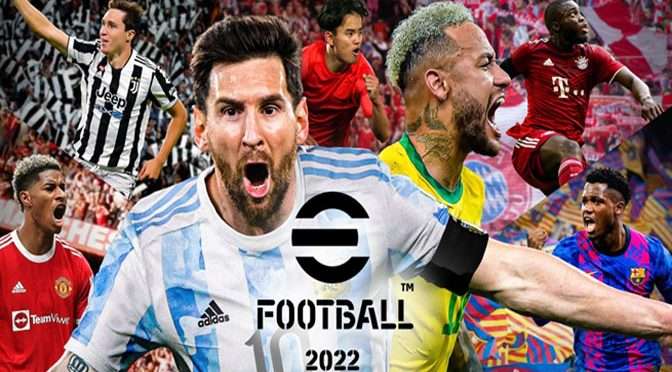 Konami Digital Entertainment is proud to share the results of this year’s eFootball Championship Open, a competition that saw some of the world’s best eFootball players come together, vying for the title in their region and platform. Culminating to the eFootball World Finals held on August 13 and 14, Brazil’s Futefacil10 took the crown in the PlayStation platform.

The eFootball Championship Open is an online competition that players across the world are free to take part in. Every year this competition serves as a gateway for some of the best amateur eFootball players in the world to make themselves known to the big clubs and become future professionals.

The competition was split into three geographical regions: Asia, Oceania, and other areas; Europe & Africa; the Americas. Each region then held four brackets for the different platforms used including: PlayStation, Xbox, PC Steam, and Mobile. Six players per platform (two per region) advanced to the World Finals.

The World Finals saw a set of 1v1 final matchups from the final six culminating in the four victorious players.

The four winners are as follows:

Congratulations to all of the winners and everyone who participated in this exciting tournament!