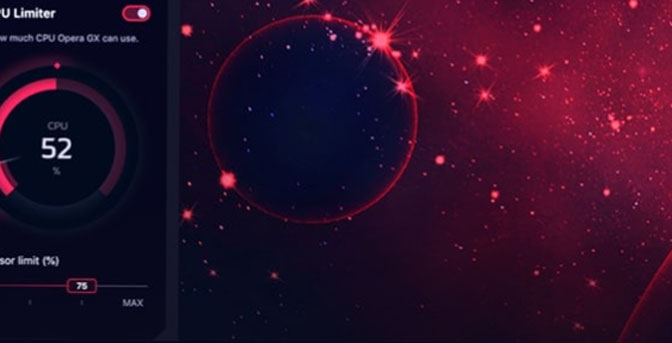 The Super Girl Gamer Series joins other female-focused esports organizations using Challengermode, such as Girls’ House, a girls focused space for players interested in participating in women’s-only VALORANT events, and The Goose House which has received funding from Challengermode and Opera GX’s grassroots esports fund for its Birds of Prey: Episode One tournament’s prize pool.

Philip Hübner, Chief Business Development Officer of Challengermode said: “We’re incredibly happy to be hosting Supergirl Gamer’s tournaments across League of Legends, Valorant, Fortnite, and CS:GO for the 2021 series and beyond. We see this as a natural progression to our previous work with the Women’s Esports League in making esports more inclusive and equal at the grassroots level. Women make up 30% of the esports viewing population, and 35% of the esports playing population, so vitally important to provide the tools and dedicated space for female esports organisations to host tournaments at the amateur level all the way up to the pro.”

“There is still much more that the industry can do to encourage women in esports, from closing the gender pay gap at the highest end of esports earners to establishing dedicated grassroots organizations that are welcoming to female gamers. We would like to encourage any female-led esports organisations to reach out to Challengermode through the Challengermode Opera GX Grassroots Esports Fund where they can apply for funding for prize pools.” 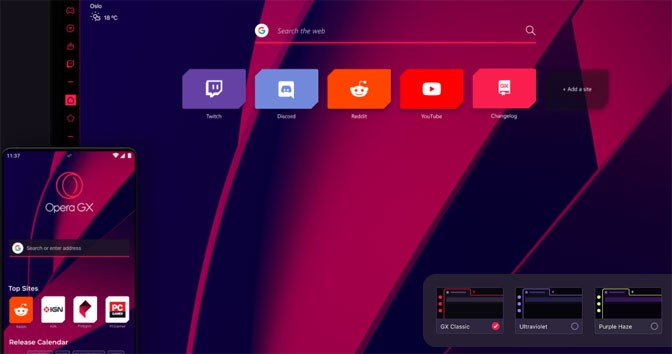 Organizers can register their interest in the Challengermode / Opera GX esports fund via the website here, which also provides external platform support provided by Challengermode to streamline setting up tournaments and competitions.

Super Girl Gamer Pro esports director Amanda Ball said: “Over the last five years, the Super Girl Gamer Series has expanded to provide opportunities for women all across North America in a variety of different titles and we hope to continue that expansion into the EU scene as well. We have been extremely happy working with Challengermode and look forward to continuing that partnership in being a driving force in changing the narrative for women in esports.”

You can catch the Super Girl Gamer – Summer Season – League of Legends Championships on September 18th 2021 at 1:30p EST through Challengermode and streaming live to Twitch.tv/SuperGirlGP. The Super Girl Gamer – Fall Season kicks off on October 16th, across both VALORANT and Fortnite.