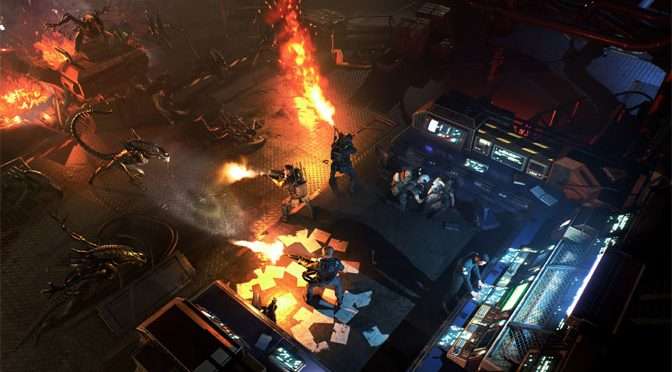 Focus Entertainment and Tindalos Interactive, in collaboration with 20th Century Studios, revealed Aliens: Dark Descent, an enthralling single player squad-based action game set within the iconic Alien franchise for PS5, PS4, Xbox Series, Xbox One and PC. Drop into an original Alien story where players will lead a squad of marines in real-time combat against the deadliest creature mankind has ever faced. Get a first look at the Aliens: Dark Descent experience awaiting you on Moon Lethe with this unnerving World Premiere Reveal Trailer, as we follow a squad of Colonial Marines during a recon mission. “We are honored to … END_OF_DOCUMENT_TOKEN_TO_BE_REPLACED 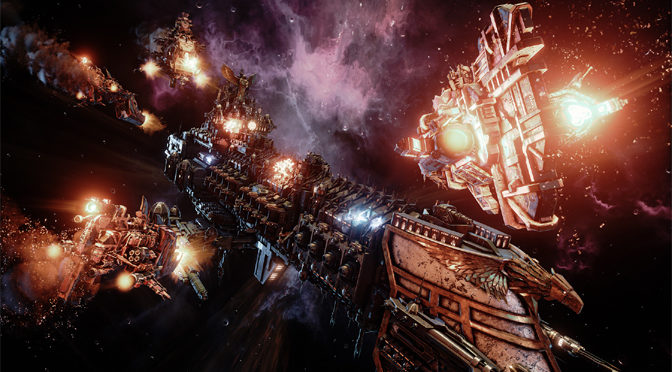 Battlefleet Gothic: Armada is an amazing space fleet strategy title based on the Games Workshop classic tabletop board game of the same name. Seeing the dreadnaughts from Warhammer 40k come to life in brutal, explosive combat is not to be missed.

Battlefleet Gothic: Armada, the famous tabletop game from Games Workshop adapted into a real-time-strategy video game by Tindalos Interactive, unveils today its first video teaser. The game stages the mighty armada of the Imperial Navy’s Battlefleet Gothic against the insidious and galaxy-threatening Chaos Black Crusade of Abaddon the Despoiler in dark, deadly and intense space battles from the Warhammer 40,000 universe. This first video teaser is a prelude to intense space combat in command of huge battle cruisers – true metal behemoths – several kilometers long and armed to the teeth. Also don’t forget to attend the presentations of the game … END_OF_DOCUMENT_TOKEN_TO_BE_REPLACED

While the development of Etherium is coming to a close, the new real-time strategy game for PC from Tindalos Interactive unveils its very first gameplay video! Slated for release very early next year, Etherium unveils through 4 minutes of gameplay sequences, captured from a nearly final version of the game, its gameplay mechanics. No post-production, mere commented gameplay, illustrating the richness of Etherium and its gameplay subtleties: discover its 3 playable factions and their specificities, the command skills, the sub-factions you can recruit, or the different weather events and their impact on the gameplay. Discover also all the depth of … END_OF_DOCUMENT_TOKEN_TO_BE_REPLACED