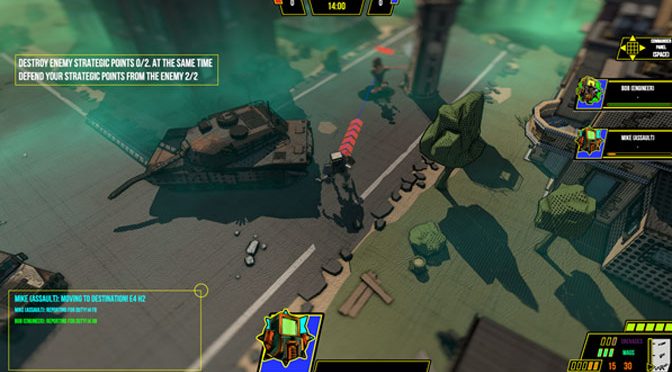 Call For Backup will tell you the story of what happened in an alternate timeline where the Third Reich lost the Second World War after being defeated by the Polish. Meanwhile, a brutal dictatorship took power over the United States, and Stalin and his accolade Rasputin created GULag EUROPE. The Third World War destroyed humanity in the 1960s, but not all life has perished. As mysterious ghoul hordes keep people locked underground, both governments send robotic drones to the surface so they can continue the war. About Call for Backup Call For Backup is the spiritual successor to one of … END_OF_DOCUMENT_TOKEN_TO_BE_REPLACED