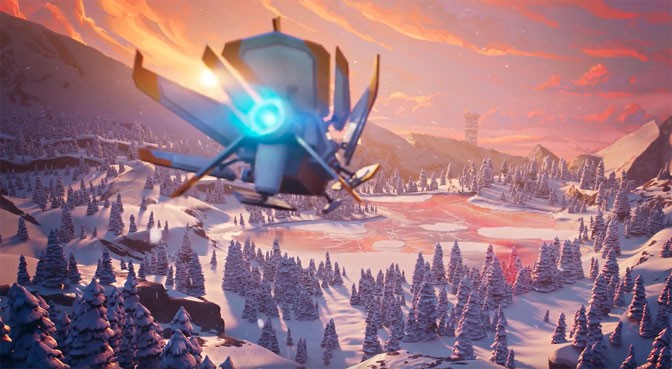 Scavengers Studio is thrilled to announce that Darwin Project, its one-of-a-kind game show that pits players against each other in a frosty battle to the death, is set for release in January 2020. After more than 3.6 million players braved the cold on Steam Early Access and Xbox Game Preview, the full release will also make its much-requested way to PlayStation 4. Watch the brand new cinematic trailer to catch a glimpse of Darwin Project’s unique Show Director role and streaming integrations, new classes, and more. Darwin Project is free to play. In preparation for the game’s full release and … END_OF_DOCUMENT_TOKEN_TO_BE_REPLACED 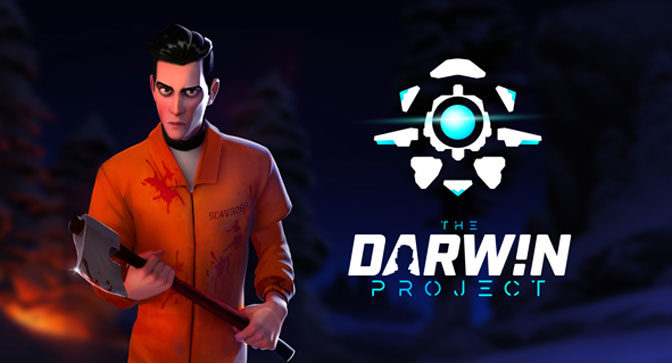 During today’s Microsoft E3 media briefing, Scavengers Studio revealed that their recently announced battle royale title The Darwin Project is coming to Xbox One. The team also shared new information about the Show Director mode, which allows a player to oversee the match and use special commands to create thrilling moment-to-moment action through uniquely asymmetrical gameplay. As the show director in The Darwin Project, a player can survey the entire arena aboard an invincible drone and examine the strategies all seven contestants are using to hunt each other down. The director dashboard contains a suite of tools, unlocked through a … END_OF_DOCUMENT_TOKEN_TO_BE_REPLACED