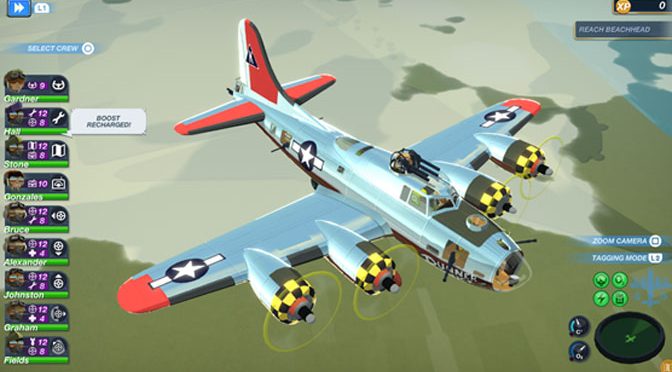 Runner Duck Games and Curve Digital are proud to announce that the second console DLC for the smash-hit strategic simulator, Bomber Crew, is now available on PlayStation 4, Xbox One and Nintendo Switch priced at $6.99. The Bomber Crew: American Edition bundle (including the base game plus USAAF DLC) is also available with a 20 percent discount for two weeks. The USAAF DLC arrives following its PC release last October and features a host of new content to keep would-be Dambusters in the skies until at least tea time. In Bomber Crew players have to recruit, train and upgrade their … END_OF_DOCUMENT_TOKEN_TO_BE_REPLACED 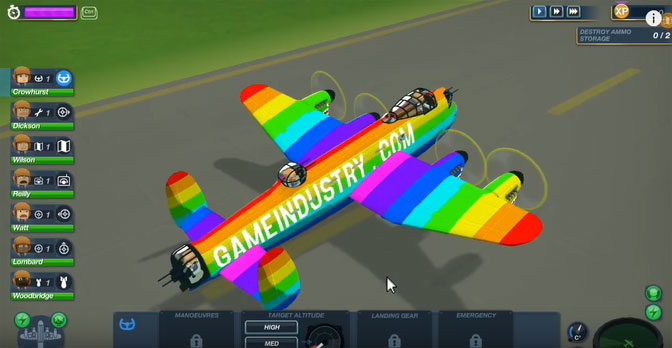 Bomber Crew is the latest game from developer Runner Duck that puts you in control of bomber crew members at the outset of World War II. We take to the skies in the Gameindustry.com Lancaster Bomber with a secret weapon – we’ve painted the plane in brilliant rainbow colors!