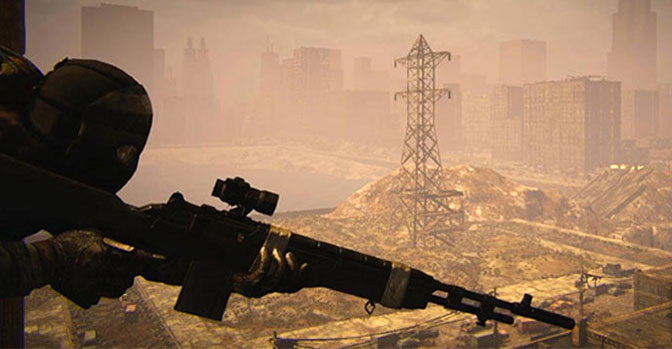 Warner Bros. Interactive Entertainment announces Game Party Champions, a challenging game of skill launching exclusively for Wii U this holiday season. The latest iteration of the hugely successful Game Party franchise, the game offers players new ways to compete in arcade, sports and party games. With the Wii U GamePad, intuitive motions control the gameplay giving players of all skill levels a fun experience. Rendered in eye-catching HD graphics, the game lets players can compete in classic games such as ping pong and skill ball, and modern favorites such as table hockey and hoop shoot. ‘Developed specifically for Wii U, … END_OF_DOCUMENT_TOKEN_TO_BE_REPLACED 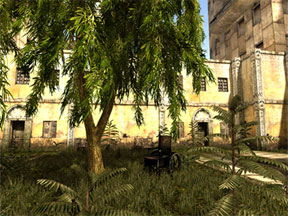