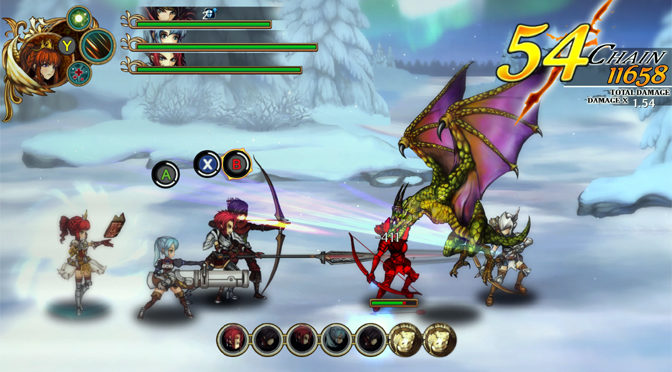 Fallen Legion+ combines the adventure of Princess Cecille and her enigmatic talking grimoire in Sins of an Empire with the romp through a ravaged continent with Legatus Laendur in Flame of Rebellion. The result is an epic RPG questline. 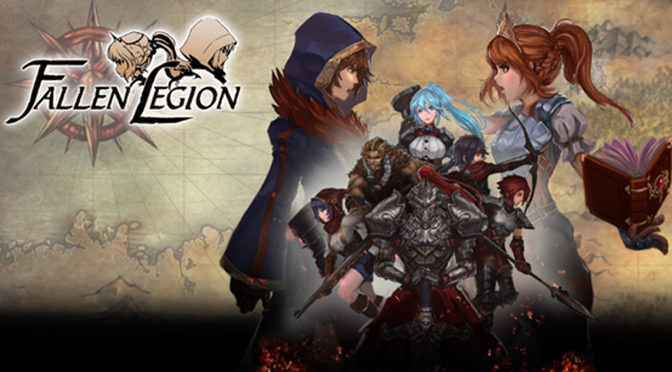 The wait is over for all you action RPG fans out there – Fallen Legion+ launched on Steam today. Get ready for heart-pounding battles and prepare to make gut-wrenching decisions. The fate of Fenumia is in YOUR hands! Fallen Legion+ is not one game, but TWO games bundled together. Fallen Legion: Sins of an Empire (originally released on PS4) and Fallen Legion: Flames of Rebellion (originally released on PS4 & PS Vita) – both tell the story of a war that’s tearing the empire of Fenumia apart, from two rival perspectives. Together they build the rich universe of Fenumia, with … END_OF_DOCUMENT_TOKEN_TO_BE_REPLACED