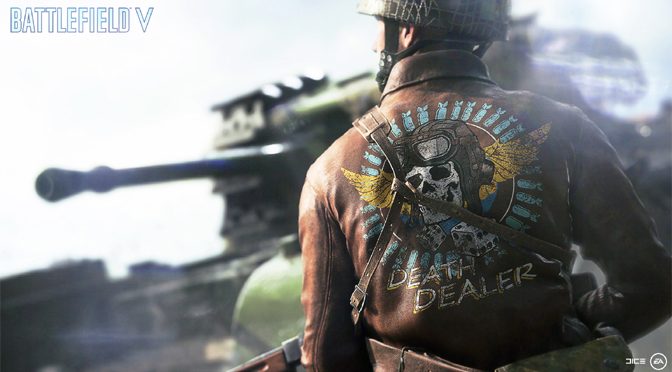 EA Dice recently released the sixteenth game in the Battlefield series. The newly released Battlefield game is titled Battlefield V. like other titles of the past, Battlefield V is a first-person shooter game that comes in both the single player and the multiplayer modes. Currently, players can access and play the game on Xbox One, PlayStation 4 and Microsoft Windows. Also, the game is available to play at a casino online of your choice. Plot Like a number of previous Battlefield games, Battlefield V is divided into episodic war stories. What this therefore means is that the player can opt … END_OF_DOCUMENT_TOKEN_TO_BE_REPLACED 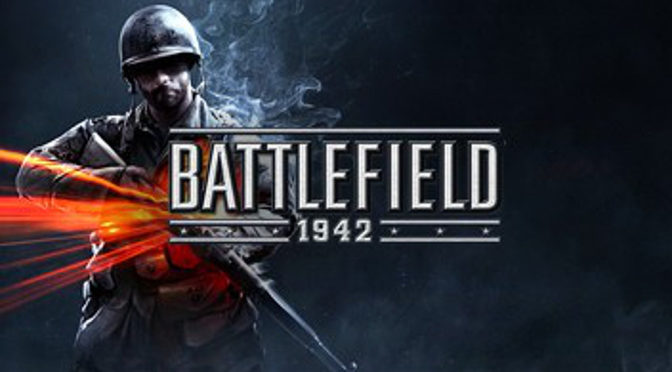 Michael’s back with a game that spawned a series and plenty of copy cats for this week’s Retro Game Friday. It’s Battlefield 1942! 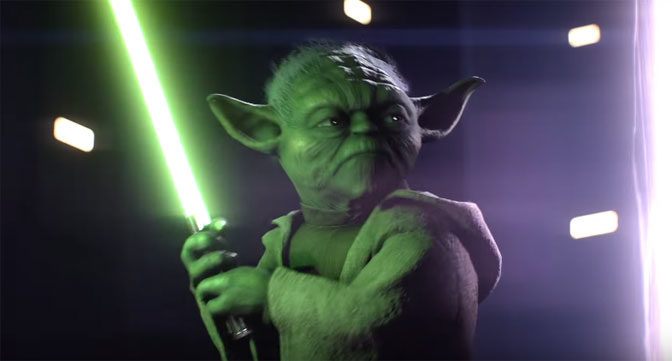 As part of their Live EA Play event, Electronic Arts showed an in-game footage trailer for Battlefront II. They also released some key details about the new game, like the fact that there would be a huge single-player campaign that can be played offline this time around. The multiplayer will be three times as large as before and feature missions in all eras from the Star Wars Universe. Check out all the Star Wars goodness! [amazon text=Preorder Star Wars Battlefront II today!&asin=B071JSJ9GC] Publishers: Electronic Arts Developers: DICE Platforms: PC, PlayStation 4, Xbox One 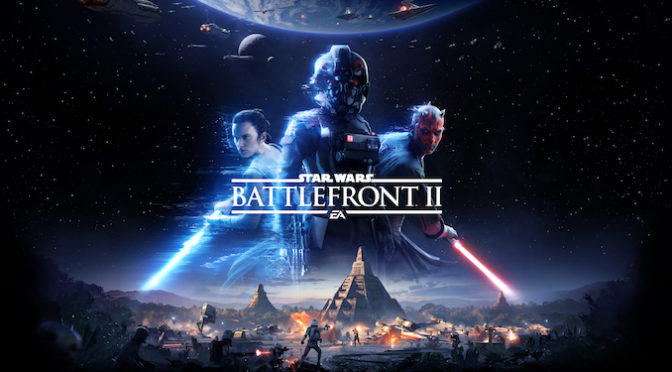 On Saturday a full trailer for Battlefront II the anticipated sequel to the 2015 Star Wars Battlefront was debuted at Star Wars Celebration. Unlike Battlefront this game will feature a single player campaign, a new story, and feature a new type of hero.  The story takes place between The Return of the Jedi and The Force Awakens. The Story and Heroes of Battlefront II The story of Battlefront II is about the heroes of the Empire. As mentioned in the panel at Celebration these heroes include the elite Imperial pilots and the commandos who inspire the legions of stormtroopers on … END_OF_DOCUMENT_TOKEN_TO_BE_REPLACED 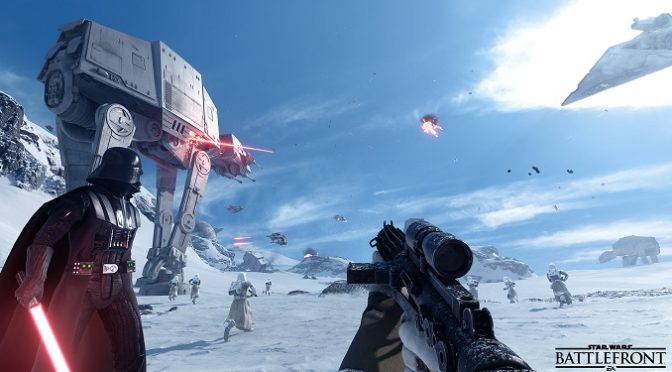