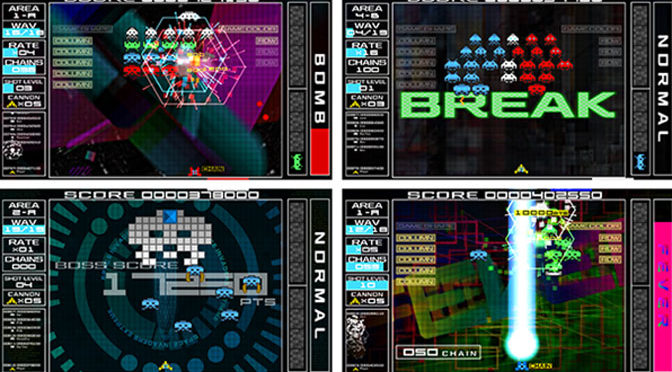 Welcome to a new world of Space Invaders. The critically acclaimed update to the Space Invaders franchise is back to invade Steam! Originally released to mark the franchise’s 30th anniversary, Space Invaders Extreme has had praise heaped upon it from media and players alike for its re-establishing of the classic game’s relevance in an upbeat, modern package. Packed with pulsing, vibrant visuals enhanced further by interactive sound: the invaders have evolved, the question is: can you keep up? Publishers: Degica Developers: Degica Games, Taito Platforms: PC, Steam, Steam OS

Degica Games is pleased to announce that following its incredibly successful Kickstarter two years ago ($1.2 million+), the finale of the highly acclaimed visual novel series will be coming soon to Steam! Muv-Luv Alternative, the third and final story arc in the original Muv-Luv trilogy, will be available for purchase (and play) on Steam September 18, 2017 for $39.99 in English, and also available in Japanese and Chinese. “This is it. The chips are down, the die’s been cast, and the fate of the multiverse is on the line. Step back into the cockpit and prepare for deployment in Muv-Luv … END_OF_DOCUMENT_TOKEN_TO_BE_REPLACED 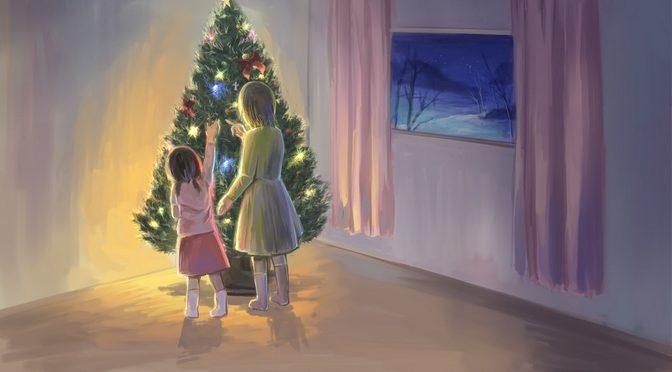 From the scenario writer of Folklore, the critically acclaimed RPG for Playstation 3. Follow Asumi as she travels to Tokyo alone to search for her only sister whom she has mysteriously not heard from for months. Highlighted by a genuinely intelligent and unpredictable story, uncover a frightening truth in this dramatic and thrilling suspense mystery.