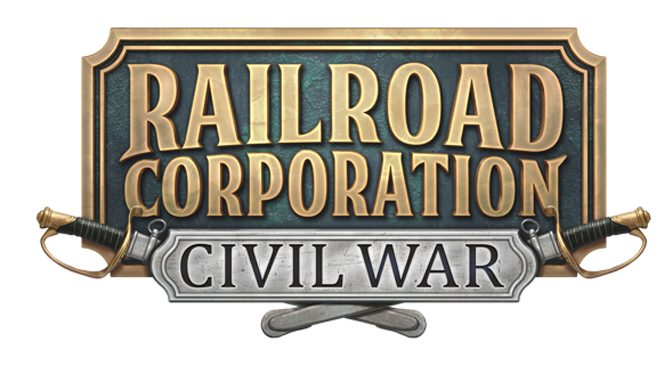 Indie publisher Iceberg Interactive and developer Corbie Games are excited to announce a June 4th release date for the next Railroad Corporation DLC – Civil War. Railroad Corporation: Civil War introduces a brand new campaign of five missions that take place during the American Civil War in the 1860’s. Test your reliability as a partner for the Union or Confederate armies. Grow your organization amidst the chaos and be prepared to make enemies, as no one can remain neutral for ever. “Railroads were the foundation upon which modern warfare was built. During the American Civil War, trains could provide supplies, … END_OF_DOCUMENT_TOKEN_TO_BE_REPLACED

Indie publisher Iceberg Interactive and developer Corbie Games are extremely proud to announce the full release on Steam for train tycoon simulator game Railroad Corporation today. This follows a five-month-long Early Access period where several new features such as a sandbox mode and plenty of new maps and missions have been added. Watch the trailer below to see more gameplay and prepare for departure. Yurij Ischuk, CEO at Corbie Games says: “Being a train enthusiast and knowing the amount of fantastic train games that are out there, I feel that Railroad Corporation really gives the other games a run for … END_OF_DOCUMENT_TOKEN_TO_BE_REPLACED