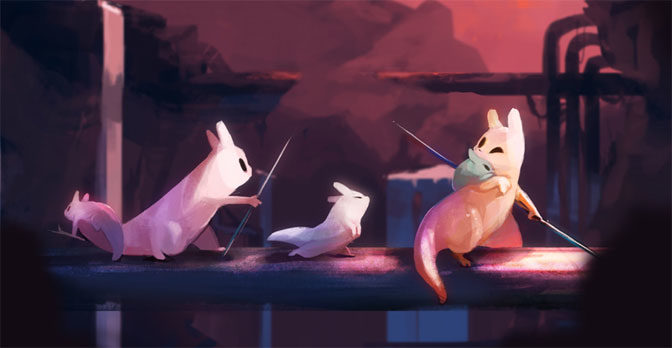 Both beautiful and challenging, Rain World is a hauntingly beautiful side-scroller that deals with heavy issues such as morality, loss and the value of family. It’s a dangerous world, but worth the journey. 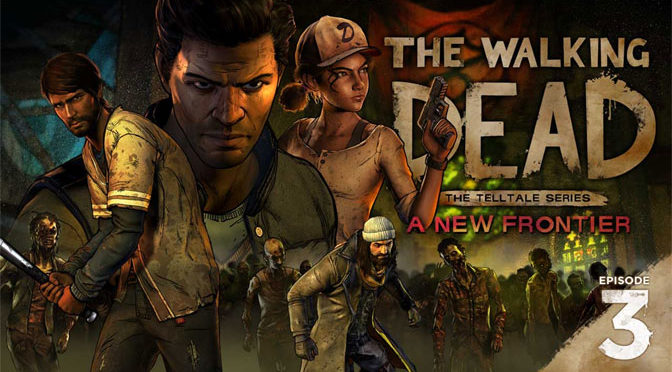 While The Walking Dead: A New Frontier is doing great overall, episode three, Above the Law, is a bit of low point in the series. It’s one of those transitional episodes where not much happens other than setting us up for future adventures. 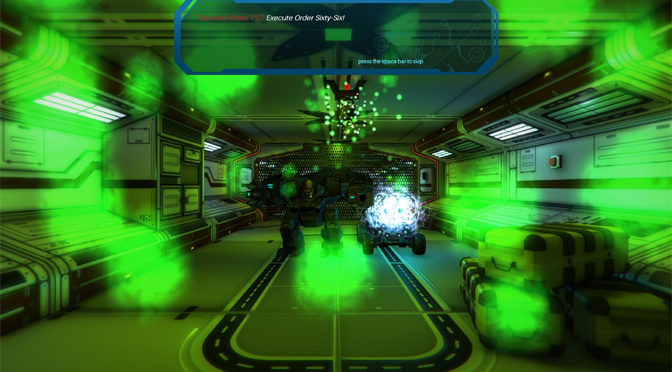 Lemuria: Lost in Space finds players in the role of an android space detective, trying to determine what happened to a ship that disappeared 70 years ago. Your investigations take place in a glorious throwback point and click adventure. 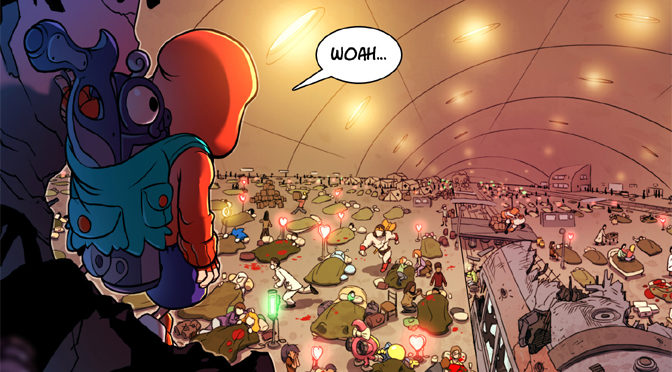 Gamers should really appreciate the humor of Rise and Shine, an Adult Swim bullet hell type adventure that adds in some very clever humor, often at the expense of the game industry and many of its most sacred tropes. 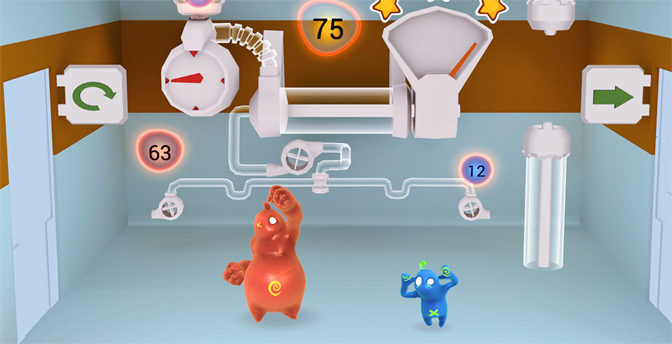 Shift Happens is a quirky and enjoyable puzzle platformer about two creatures made of jelly escaping from their lab and setting off on a grand adventure. Simple but fun, with a little bit of humor mixed in, it might just jiggle its way into your heart.

A game high on heart but with a bit of short circuit on delivery, Phoning Home attempts to provide an epic tale of two little robots trying to get back home. Players will really want to love it, but that might be easier said than done. 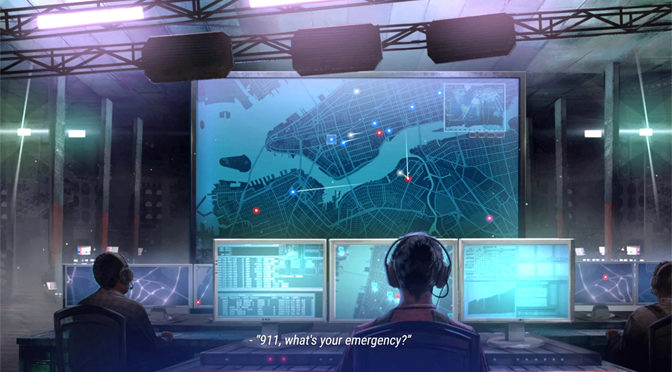 This is 911, what’s your emergency? Life and death situations are nothing to play around with, but 911 Operator does a great job of making working those emergency calls entertaining, if not quite totally realistic. 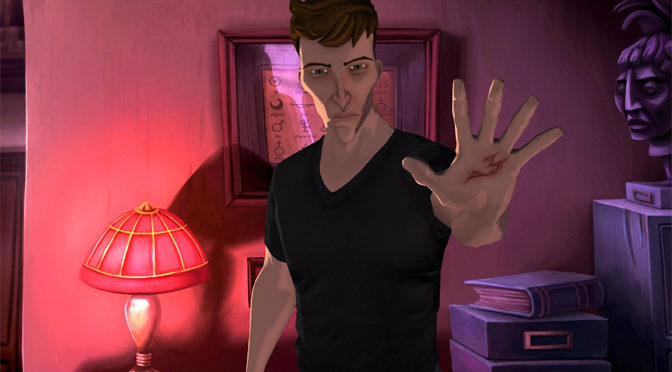 Harkening back to the classic gameplay of yesteryear, Yesterday Origins takes us on a darkly funny point and click type adventure with a solid design and haunting overall story that questions whether or not immortality is really all that great. 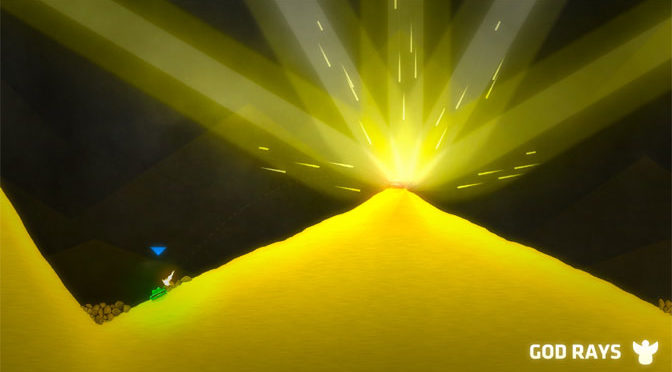