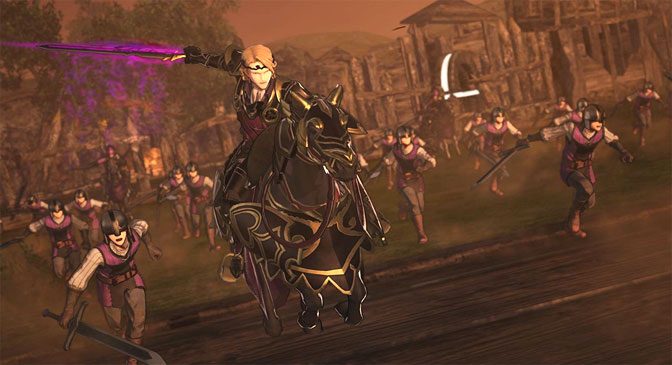 When I was younger I spent many hours playing the Dynasty Warriors franchise. They had an interesting story and fun game off shoots like Dynasty Warriors 5: Empires. Empires allowed you to take over territories and manage resources, to an extent, but still allowed the normal hack and slash gameplay. It doesn’t have any pretenses that it is an emotionally deep game. You smack people with a variety of weapons until you won, nothing more or less. 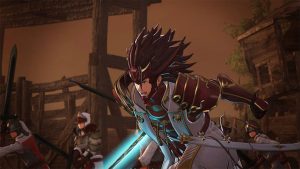 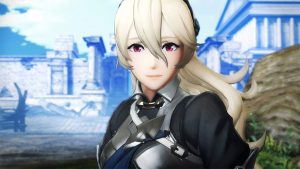 Fire Emblem Warriors is an original story following the twins Rowan and Lianna. Some portals open up in their kingdom and monsters emerge. Throughout the story, the twins are assisted by heroes from a couple of the most recent releases. The bulk of which come from either Fire Emblem: Fates and Fire Emblem: Awakening. So for some newer fans there will be a lot of recognition. Don’t get me wrong, longtime fans will still enjoy the game and there is a good diversity of characters. 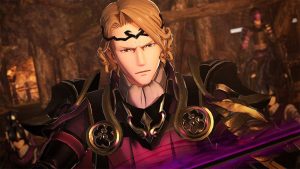 Overall this game is a lot of fun and I have wasted more hours than I care to mention playing it. That said, there were some shortcomings I feel needs mentioning. First and foremost I felt like they unbalanced the character for the sake of shoving as many known characters in. Unlike the traditional hack and slash game, the fire emblem weapon triangle is a factor. My issue came down to the only lance wielders you get without buying DLC are three pegasus knights. That is a problem since pegasus knights are not strong attackers and are mostly used to mage hunt due to high magical resistance. 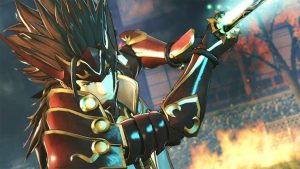 How is the general roster look? Well since lances are strong against swords, one would think that swords would be reduced to balance the game. Yeah… no, not the case at all. About 10/23 (43%) of the non-DLC playable characters are sword users. This is a major balance issue that was frustrating to my wife and I because it pretty much made being tactical pointless. On one map there was a restriction for only spear users. The boss was an axe equipped wyvern lord and the amount of damage you did was laughable. My other issue with the roster was there seemed to be some odd and one off choices for the selections. Two characters were the only one from their games and they were unlocked post story. Lyn felt the most out of place since her game also featured two other main characters in Eliwood and Hector. Neither are on the roster. 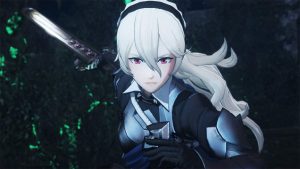 My final grievance comes with the short story mode. The story moves at a breakneck pace and only has twenty three chapters. This is a very short story for any installment of the Fire Emblem. I know some will argue there is history mode, but that is not an excuse. History mode is just challenge missions at different story levels for prizes. I would have gave up half of history mode for some longer story.

There was a lot of annoyances mentioned in this article, sure. Fire Emblem: Warriors is still a fun game and worth picking up. If DLC is your thing than the season pass is only $20 for new maps and nine more characters. You can still dump 100+ hours into this game without realizing it. Due to the age of the game, it can still be picked up at a solid value. Hopefully, a second one featuring my favorite Fire Emblem characters is on the horizon.