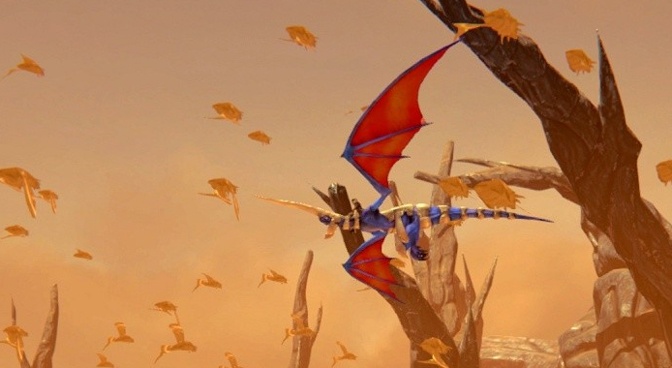 It has been a packed month of reviews that I had to get through before I could dig into this game. I hadn’t even thought of the Panzer Dragoon series since Panzer Dragoon Orta released for Xbox in 2002. Once I heard they were remaking the original title I just had to see if the game aged well. The results were, how should I put this, quite a mixed bag. 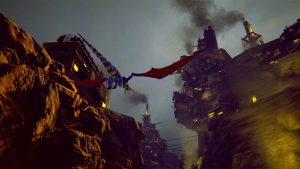 The opening cutscene was the very definition of vintage. It reminded me of almost every first-generation PlayStation game I could remember. True to the original, the opening cut scene had a few text boxes, but otherwise played as a fully silent movie. While the basic idea was presented well enough to understand everything, story details might have well been given via interpretive dance for as much sense as it made.

For those who have never played a Panzer Dragoon game, it plays like a grown up’s version of Star Fox 64. You fly a giant dragon while moving through various levels on rails while trying to dodge projectiles and shoot down various enemies. I got through my first few levels, but the statistics were far from ideal. Why were my stats so bad? I blame an equal mixture of my own ham handing of the controls and part of it the flying controls are equivalent to playing a flight simulator after ten shots of Captain Morgan.

When I started, I had a lot of excitement built up and was ready to go elbows deep into the nostalgia. It wasn’t long before the veneer started to wear off. 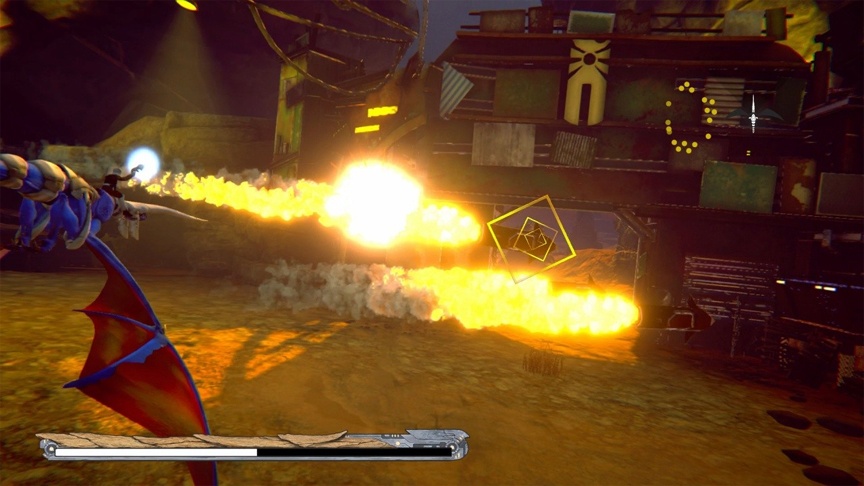 My main gripe, simply put, is this game is uncomfortable on the Switch. The joysticks are not suited for a lot of rapid movement and the buttons cause finger fatigue and pain. I switched to a pro controller and, while slightly better, caused a lot of hand cramping and made me want to stop after each level. 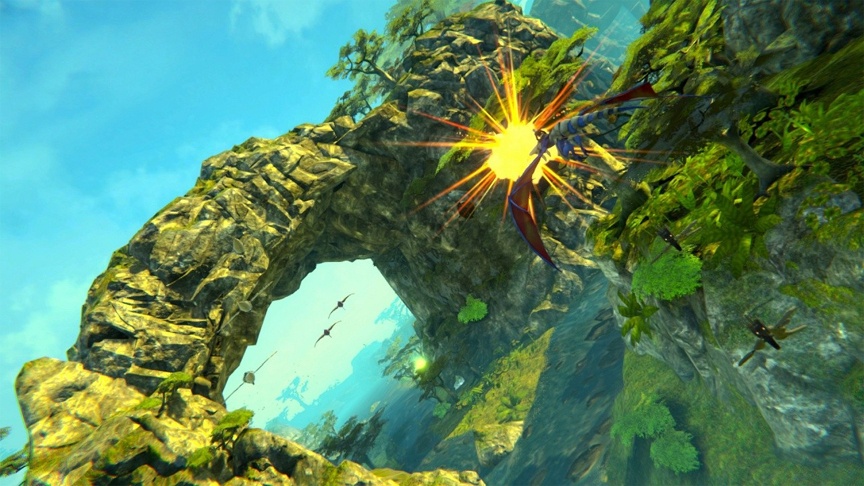 Overall, the experience was like eating a Little Caesars pizza. The first bite is great, but each subsequent bite becomes worse before ending with a crescendo of dissatisfaction. Panzer Dragoon: Remake ended the same way. By the time I was a few levels in and lost all of my lives and it asked me if I wanted to restart and, at that moment, I decided I was good. I dropped the controller on the coffee table and have not picked it up since. 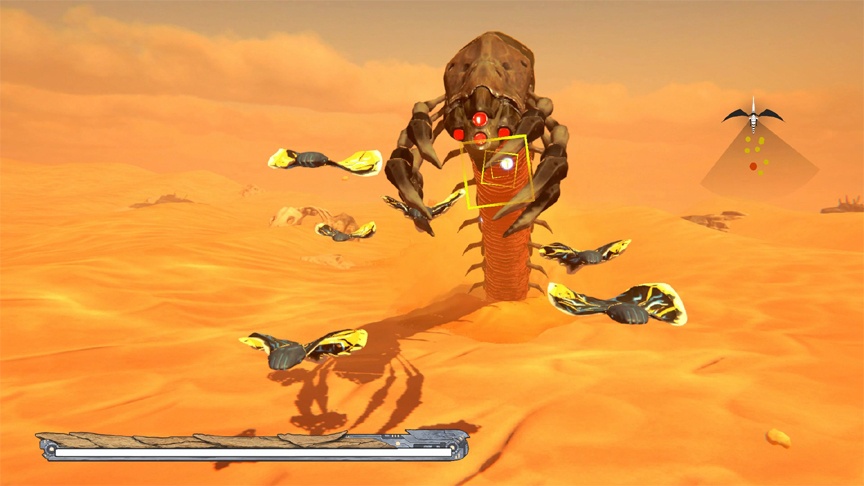 Panzer Dragoon was a great trip down memory lane and brought me back to the olden days of rail shooters. In the end, I feel the arcade style gameplay has not aged as well as I expected them to. While the remake stays true to the original, it is the type of game that can wear on your patience. Score wise, I settled on 3.5 GiN Gems, but fluctuated between 2.5 and 4 during the writing of this review.

If you are a fan of the Panzer Dragoon series, then pick up this title. Otherwise, it’s a typical rail shooter that is more painful than it needs to be.