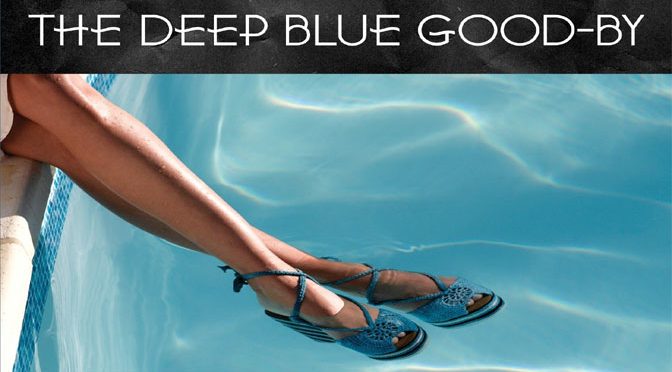 Hey all I’m back with a pretty old and very classic novel for this book review. It’s The Deep Blue Good-by, Travis McGee Book 01, by John D. MacDonald!

Plot: First off I want to state that this was first published way back in 1964, so some of the things in this book may offend more modern polite societal standards. It’s available today as an audiobook from Audible Studios.

Travis is a self-described beach bum who lives in a houseboat in the Florida Keys and takes various jobs to “recover” lost items for a portion of the value of said items. Frankly, the plot isn’t super amazing by my standards, but I realize that I’m very abnormal when it comes to stories and my standards for them. So while I wasn’t surprised by anything in this “Mystery Thriller” I think others might be. Or they might not, as this was a series that many more contemporary authors have taken inspiration from, whether it be from having a consistent theme in the title or how the plots play out. 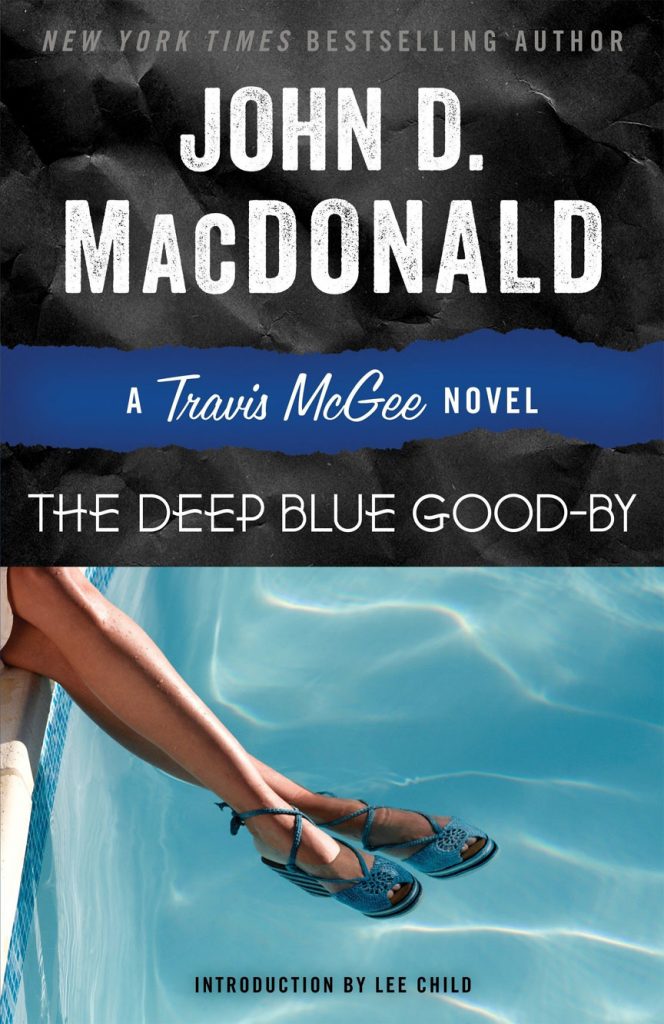 Characters: To reinforce my warning above I will admit that I don’t really like McGee as a person, he treats women in a bit too off-handed manner and frankly it’s a bit too cliched for me. That being said McGee and this novel are all windows into a past well before my time and definitely has influenced culture, particularly if even Jimmy Buffet has lines in a song directly referencing him. The rest of the cast is okay, but again expect some clichés in them.

Voicework: Robert Petkoff is our narrator and he did a wonderful job bringing the gruff McGee to life, as well as the rest of the characters. Frankly while I probably won’t listen to future McGee novels it’s more because I have trouble with the story and particularly the character itself than anything Mr. Petkoff did with his excellent performance.

Overall: A window into a past of America that many might enjoy or they may not. It depends on if you can enjoy a character that is an anachronism.

For those who like: Crime Noir, Anachronistic Leads, Excellently Done Narration.