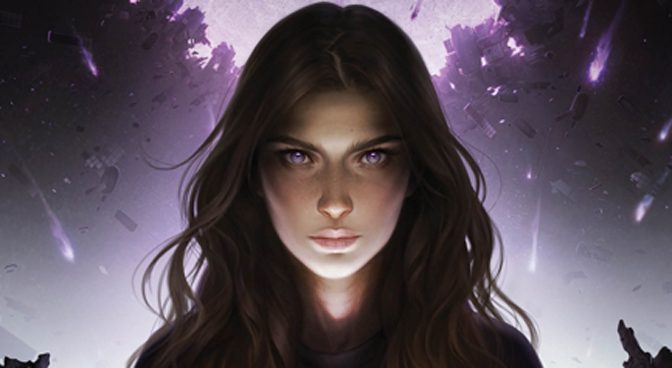 Hey all I’m back with the audiobook version of a young adult book from my most respected author! It’s Skyward by Brandon Sanderson!

Plot: The plot is intense, amazing and almost everything a Sanderson fan could want out of a book from him. I say almost, because there’s one thing every other Sanderson fan I know agrees on and that is we all hate waiting for his books to release. Now this is not a Cosmere novel, and while there is pretty much no “magic” the sci-fi parts of the book are wonderfully well done. This looks to be a standalone novel, but I wouldn’t mind seeing this become a multi book series because the setting, characters and storylines are all very enthralling. 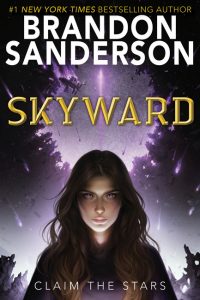 Characters: The entire cast is incredibly well done, and while Spensa “Spin” can be irritating for older readers to experience the world through it does get better over the course of the book. That and she’s a bit of a sociopath, which is highly amusing and disturbing at the same time. My favorite side character is probably “Quirk” because she’s very relatable to us as a reader and is probably one of the funniest characters in the book.

Voicework: Suzy Jackson is our narrator for Skyward and does an awesome job at it. Frankly she brought the entire cast to life and that’s really what’s important when it comes to an audiobook.

Overall: For any Sci-Fi fans this is a must-read/listen book, and while it’s nothing groundbreaking Skyward was made with Sanderson’s masterwork detail and precision that I’ve come to expect from him.

Not for those who don’t like: Any of the above, but you really should give Skyward a chance.