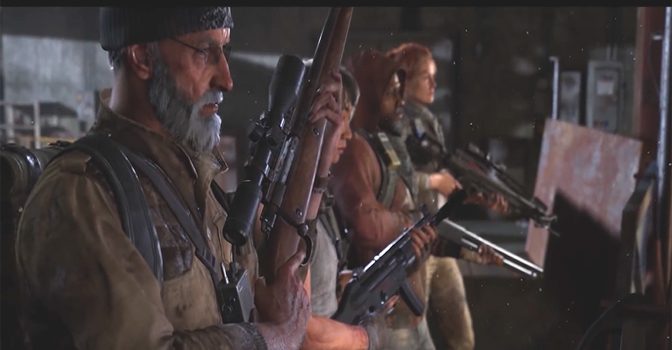 Starbreeze, Skybound Entertainment and 505 Games have released the first official gameplay trailer for OVERKILL’s The Walking Dead, the upcoming cooperative multiplayer FPS from developer OVERKILL – A Starbreeze Studio. The video also reveals the game is expected to launch on the PlayStation 4 computer entertainment system, Xbox One and Windows PC on Nov. 6 in North and South America and Nov. 8 for the rest of the world, including Europe. OVERKILL’s The Walking Dead is available to pre-order now as a digital title on all platforms and as a physical boxed product for consoles only at most major retailers … END_OF_DOCUMENT_TOKEN_TO_BE_REPLACED 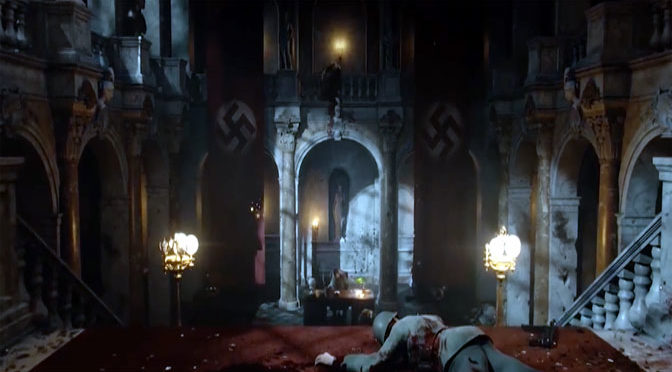 Starbreeze AB, an independent creator, publisher and distributor of high quality entertainment products, has signed a publishing agreement with Otherside Entertainment regarding the game System Shock 3. Starbreeze will invest $12 million to bring the game to PC and other platforms. System Shock 3 , the latest in the series of landmark, award-winning games from Otherside Entertainment is in development under the direction of industry legend Warren Spector and a dream team behind such ground breaking games including the original System Shock & System Shock 2, as well as Thief: The Dark Project and Deus Ex. “System Shock is one … END_OF_DOCUMENT_TOKEN_TO_BE_REPLACED