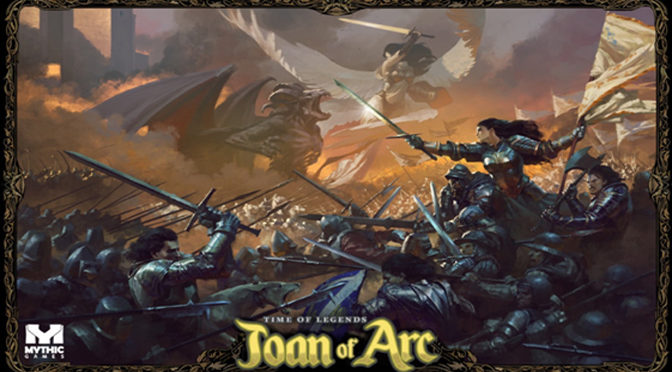 You asked for it and now you have it – more content for Dark Age of Camelot. I do not know how many articles I have read that listed the biggest drawback of Dark Age of Camelot as the lack of content and then go on to base this on a comparison to a game that has been on the market nearly four years with four expansions under its belt! So, hopefully Shrouded Isles may quiet these critics for awhile. What do you get? Shrouded Isles brings an upgraded graphics engine, with the down side being you need a relatively … END_OF_DOCUMENT_TOKEN_TO_BE_REPLACED