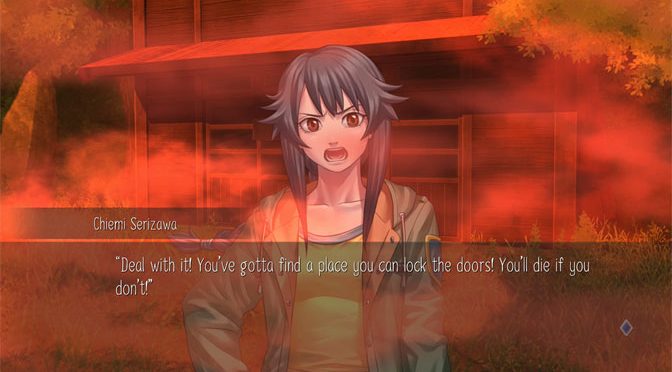 This week we review a disturbing visual novel called Raging Loop, modeled after one of those expose-the-werewolf type games. Don’t expect any relaxing slice of life stories or romance with this one. Raging Loop is all about blood, gore and horror. 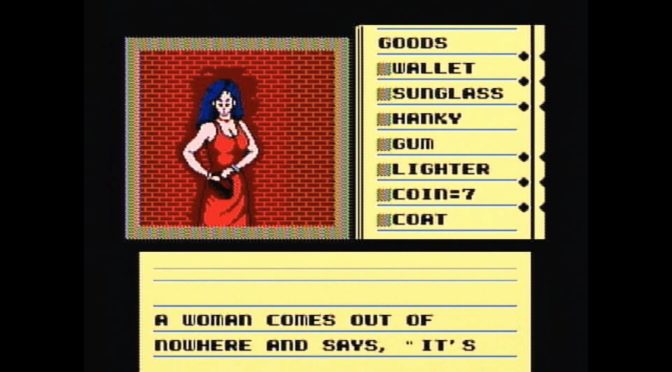 Michael’s back with a truly old game for this week’s Retro Game Friday! It’s time to reminisce with Deja Vu!

Puzzle games are one of those genres that has decreased in popularity over the years. Like fighting games, puzzle games used to be a premiere genre back in Tetris’ heyday. Now though, a constant stream of copycat games and a general lack of originality in the genre have made the genre much smaller than it once was. With the ushering in of the 128-bit era, puzzle games have become even fewer in number. In light of the new technology, it seems that companies have been more intent in putting their money into graphical showcases that will grab public’s attention, rather … END_OF_DOCUMENT_TOKEN_TO_BE_REPLACED