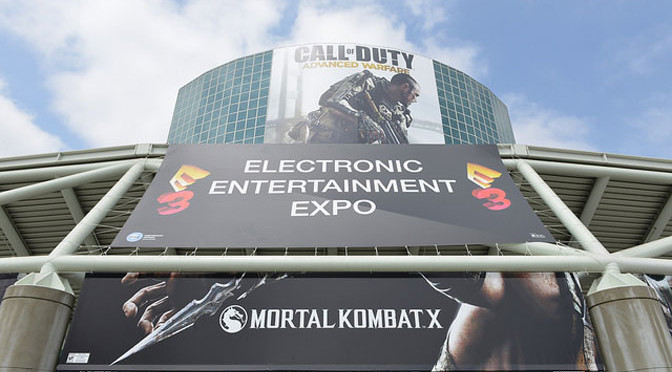 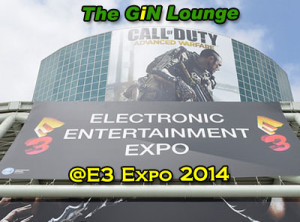 Another E3 Expo has rolled in on us again as the 2014 show opens its doors. Without any console launches to steal the limelight, the emphasis is back on games and gaming peripherals, where many might argue that the focus belongs.

Prior to the show there were the press conferences from Microsoft, Sony and Nintendo. Each company came into E3 with a distinctly different mission, and it seems all of them met their goals. Microsoft needed to make up for the mistakes of the past and prove that they were focused on games. Sony, as the current market leader, needed to not only show games, but also expand their market with other devices like Sony TV and the pending VR headset. And Nintendo needed to prove that they were still around and still relevant in the market with some amazing and innovative titles.

The good news is that for the most part, each company did exactly what they wanted. It would be hard to declare an actual “winner” this year. But we will do our best, or at least break down all the major announcements that were made, right here in the lounge.