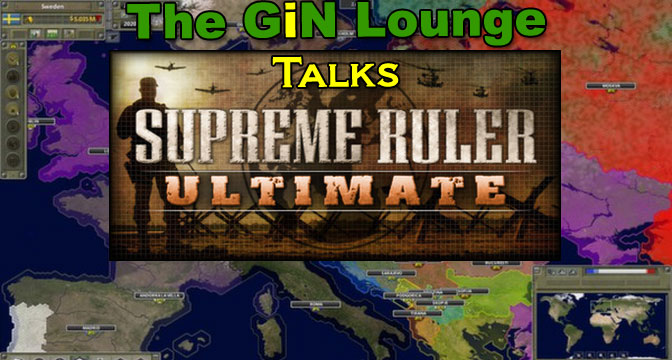 Everybody wants to rule the world, and that’s a good thing for BattleGoat Studios since their games allow players to do just that. Starting out way back in the year 2000, BattleGoat has made all types of war games, from those that look into a distant future, to ones that charge players to storm the beaches of World War II, to ones that put the delicate diplomacy and shadow conflicts of the Cold War era front and center. Their latest release is Supreme Ruler Ultimate, which puts all their previous efforts into one gigantic package, letting players take a single country from 1936 all the way into the distant future – or to flame out brilliantly somewhere along the way and end up in the dustbin of history.

We spoke with BattleGoat Studios co-founder George Geczy about what it takes to program such monumental games as a small independent studio, the amount of painstaking research that goes into each title, and what it’s like to have such a hardcore, diehard legion of dedicated fans.

Armchair generals to your battle stations! The GiN Lounge goes to war this week, with BattleGoat leading the charge.