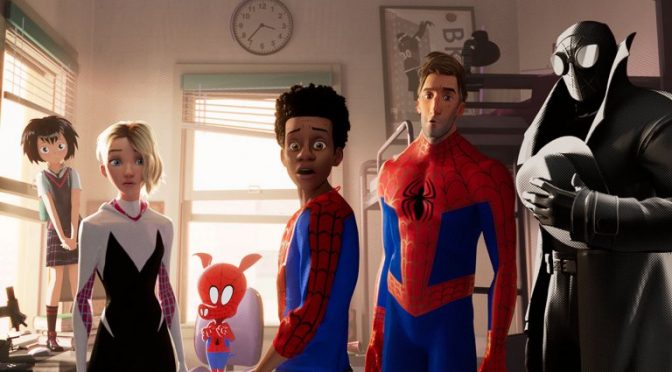 Drew and Chella start the year with the incredible Spider-Man into the Spider-Verse. This is Sony’s animated Spider-Man film, which blows a lot of the superhero competition out of the water with its creativity and freshness.

From the pop art visuals, to the jazz, soul and hip hop soundtrack,  to the heartfelt storytelling and the rich cast of characters, mostly made up of spider-people, Spider-Man into the Spider-Verse hits almost every beat perfectly.

And of course the return of Chella’s favourite, Jeff Davison, is just the cherry on the icing on the cake. That and Spider-Man Noir.

Welcome to Season 5 of Argue the Toss.