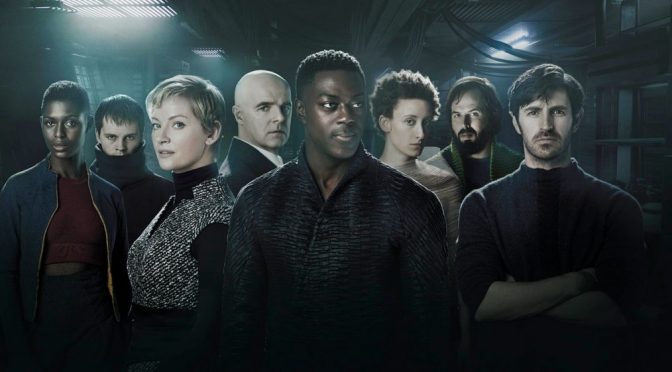 Nightflyers was, apparently, the most expensive SyFy production and although it doesn’t look bad, it didn’t help the show, which has been cancelled after just one season.

Based on a George R.R. Martin novella from the 1980s, Nightflyers is set during a period when Earth is almost inhabitable and humans are having a really bad time. A team of researchers are sent into space to make first contact with aliens who may have the technology to help humanity. On board there is a dangerous telepath who could be the key to communication, but his presence unsettles the crew and things take a few dark turns.