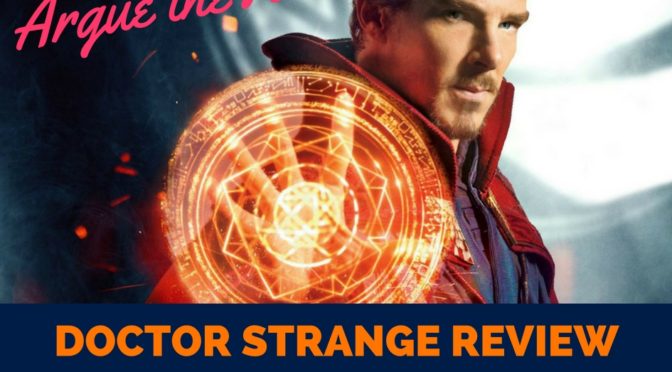 Drew and Chella deliver their Doctor Strange review. Enter the world of the master of the mystic arts with the Argue the Toss team as they discuss the latest addition to the Marvel Cinematic Universe.

Chella gives the long-running comic fan’s perspective, whilst Drew is a Doctor Strange virgin and offers a newcomer’s take on the film.

Tune in for in-depth analysis of the things the film got right and where it went wrong.

This episode is spoiler-free for the first two thirds and then gives you an early warning before dropping the spoiler wall.