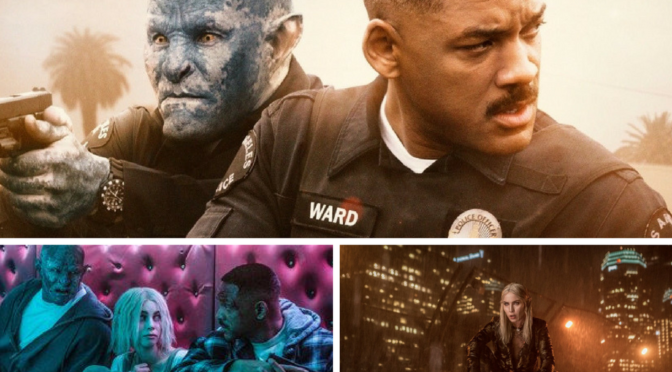 Kicking off Season 4 of Argue the Toss, Drew and Chella review, Bright, the Will Smith vehicle from Netflix.

Bright has divided critics and fans; critics hate it, but audiences kinda love it.  Orcs and elves in modern day L.A.  try to bring  a sprinkle of magic to this buddy cop movie, but the weak story lets it down.

The ATTeam were hoping for a Shadowrun adventure, but instead they got a thin fantasy that left too many unresolved story threads. Not the worst film of the year, but plenty to Argue the Toss about.