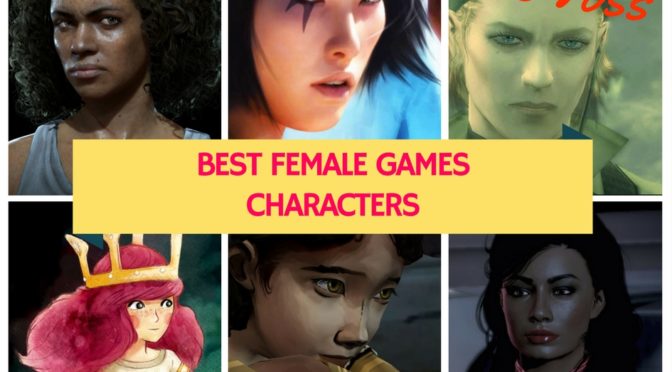 In honour of International Women’s Day (and the 20th anniversary of Buffy the Vampire Slayer), which happened last week, this episode of Argue the Toss is firmly female-focused.

Women in video games haven’t exactly had an illustrious past. There are so many examples of hyper-sexualisation, misogyny or just plain exclusion that it’s easy to overlook the times when games do get it right. Well, today is not that day.

Chella and Drew discuss their favourite female characters in games. These are the best female games characters because they have engaging stories; sometimes they are the focus of the game (but not always), they serve as more than eye-candy and titillation, they don’t eschew the feminine to prove that they’re strong and they are more than just a love interest to the male lead.

Can the ATTeam get through the whole episode without once mentioning Lara Croft?