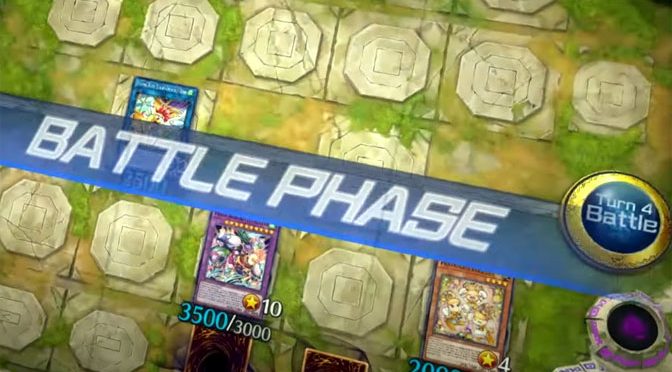 In addition, KONAMI has released a new Solo Mode ‘Gate’ for Yu-Gi-Oh! MASTER DUEL. The “Enforcer of Justice” Gate will feature brand-new story content, Duel missions, and rewards based around the “Lightsworn.” The new Gate is available to play now.

Furthermore, players can now get their hands on a new Structure Deck: Rage of Cipher, featuring the brand-new card Galaxy-Eyes Cipher Dragon among others and is available to acquire in-game now.

And if that isn’t enough, celebrate the Xyz Festival by logging in between now and April 25 to receive 500 Gems as an Xyz Festival bonus.

Additionally, once the social media accounts for Master Duel reaches 100,000 globally be sure to log in to earn 300 Gems as a reward for the game reaching this milestone.

The limited-time Xyz Festival event will see players Duel using special restrictions. This includes only Xyz Monsters are allowed in their Extra Decks. Players can face one another to gain Medals, and they’ll earn rewards based on how many Medals they accumulate. Whether players win or lose, they will only earn Medals when they finish the Duel.