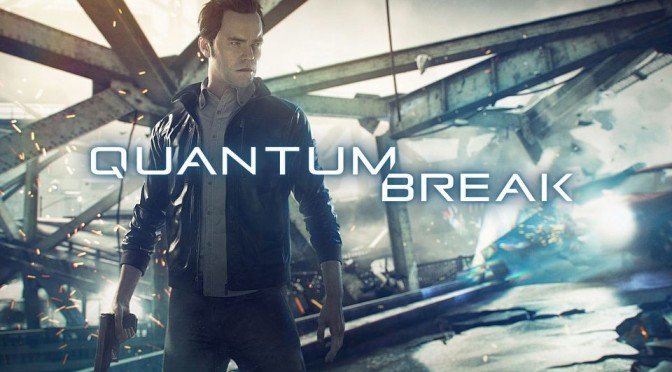 New Quantum Break footage was released at the Microsoft press conference at Gamescom 2015.

Dominic Monahan (Lord of the Rings) and Shawn Ashmore (X-men) are among the stars of Remedy’s TV/gaming hybrid. The new trailer shows a shooter with a 3D bullet time feature, which allows you to freeze your enemies and run around them to get the jump or just escape.

Jack Joyce (Ashmore) is the main character and his brother built a time machine, but it’s messed things up. Time is stuttering and freezes everyone except Jack.

Check out the latest trailer for Quantum Break on Xbox One.