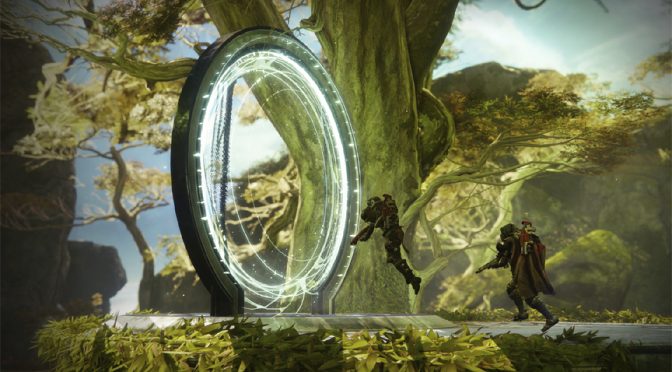 You’ve heard of MMOs and FPS, but you may be unfamiliar with both acronyms merged together. It stands for massive multiplayer online first-person shooter, and it could be about to become a mainstream genre. These games have been around for a while – since Underlight in 1998, in fact – but most of the offerings have been independent and have failed to break out. But this could all be about to change, as developers are working out ways to suit fans of both MMOs and FPS in the same games.

There are some MMOFPS on the mainstream market at the moment, but they are few and far between. The most notable offerings are Destiny 2 and PlanetSide 2. Both titles are first-person shooters at heart, but they also include a lot of levelling up and upgrading. According to a report from Plarium, the game from Sony Online Entertainment holds the record for the biggest first-person shooter battle ever. Over 1,158 individual players were recorded within the same conflict.

There are two routes for MMOFPS to take in order to become major household names. The first option would be to put heavy emphasis on mobile content. This is where MMOs have taken off massively in recent years. They have attracted high numbers of players by using the freemium model, which allows players to play the game with no cost. Of course, they can choose to invest money themselves if they want to speed things up or get new upgrades.

MMOs have also been able to bring players in because people are now familiar with them and know their style of play. They are social, and this has also boosted their appeal. For instance, Stormfall: Age of War was one of the fastest growing social games ever on Facebook in 2012. It succeeded because there was so much to do, along with the opportunity to find rare items.

The other option for MMOFPS is to burst into the blossoming eSports scene. Now would be the ideal time for developers to create titles with this in mind, as the industry is still relatively young and not fully established. The sector is expected to explode in 2022 when it will be worth in excess of $1.7 billion. By this time, there will be heavyweight games which are more popular than others, just as sports like football and baseball are watched more than netball and volleyball.

There are already plenty of MMOs and FPS in the eSports industry, so a combination of the two isn’t out of the question at all. It is believed that for the merging of the genres to succeed it will require a lot of fan interest. It would also need funding from developers and the community.

It seems like a breakout MMOFPS hit is only a matter of time, and the industry is certainly heading in this direction. A major title could blow the eSports scene wide open, and whichever developer manages to take the initiative first is likely to reap the rewards for many years to come.