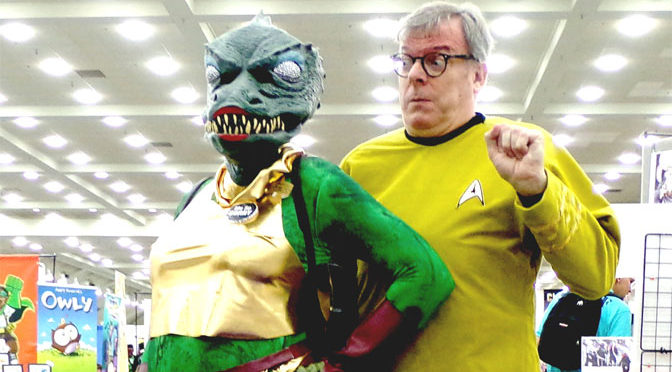 Picture your favorite character. Now imagine that you could step into their shoes, have their costume, have people call their name when they are trying to get your attention. Imagine that you could become them for just a moment. This is a relatively normal phenomenon for Halloween, but for all other 364 days of the year we generally put on our own shoes, throw on something ranging from business casual to professional, and go to work. Some people, however, find enjoyment in costumes all year round. For these people, conventions provide the perfect opportunity to step momentarily into another’s life through cosplay. For those unfamiliar, cosplay is essentially donning the costume of a character, usually a personal favorite. This practice finds its home at a variety of conventions, and Baltimore Comic-Con is no exception.

Delighted by the plethora of costumes I saw just entering the convention center, I knew I wanted to talk more with the people for whom this is a key experience. What I found was a range of attitudes towards cosplay. 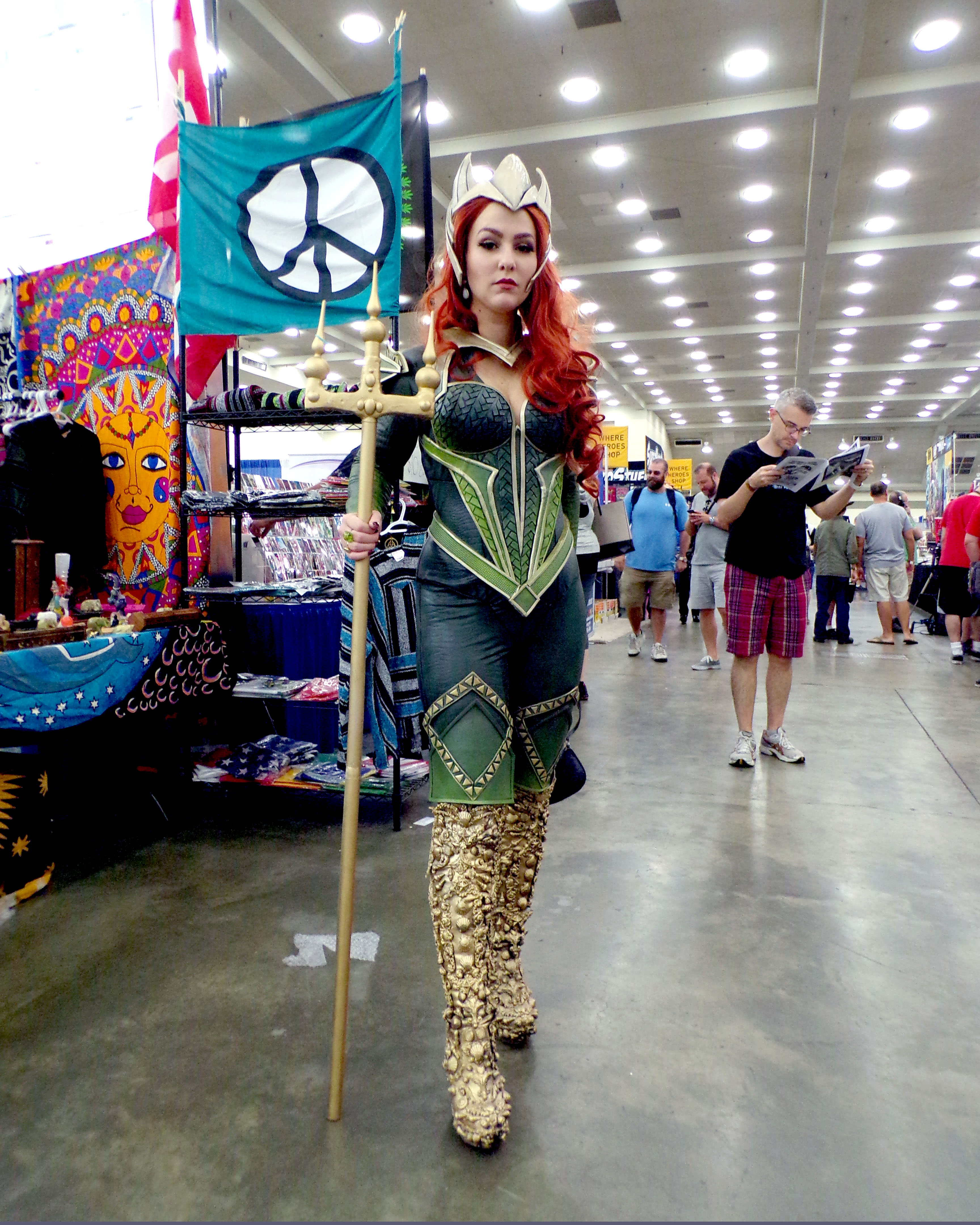 There were people with intense commitment to detail; one Mera (Aquaman) cosplayer painstakingly crafted each 1” shell that adorned her boots, using only molds and hot glue. Then there were those for whom cosplay provided an outlet for creative interpretation. 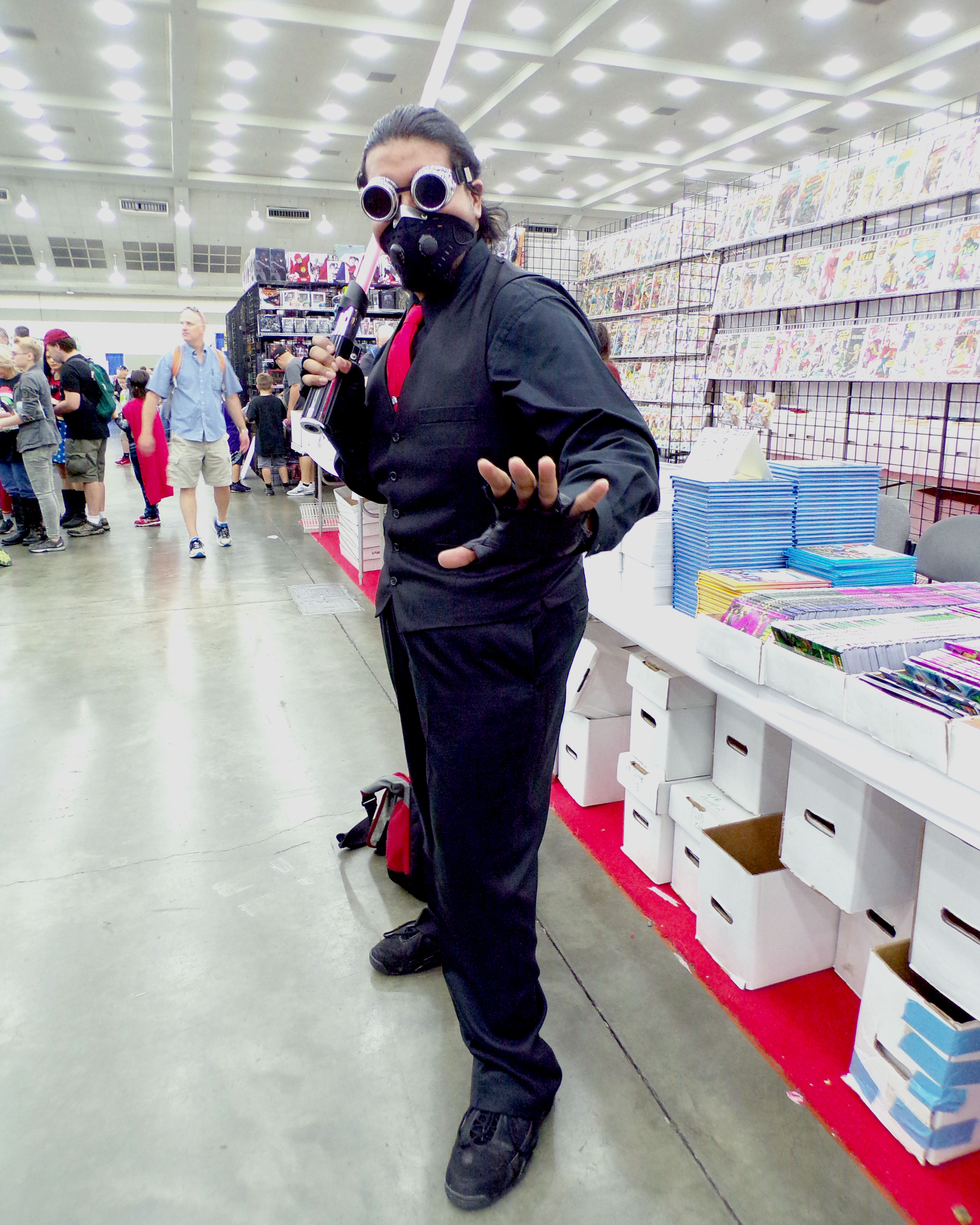 I came across one man embodying a more modern-day Sith; a cross between steam punk, Star Wars, and that guy from sales, he told me how cosplay gave him this freedom. I snapped a picture of him with his Darth Vader tie clip and he went on his way. 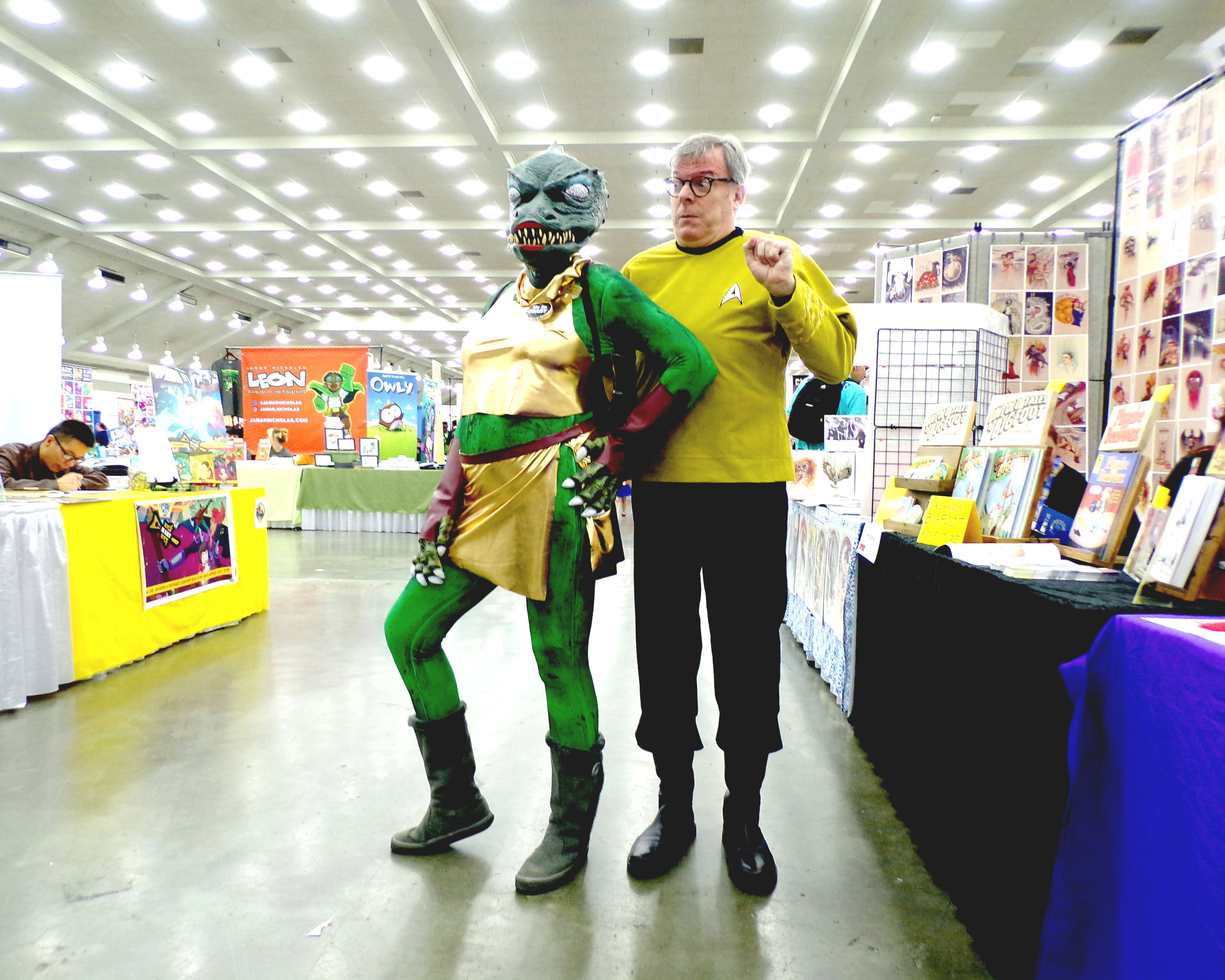 A Star Trek duo shared with me their enjoyment for finding twists on old characters. Accompanied by “the sexy Gorn,” Captain Kirk exclaimed how fun it was to have this dynamic, where his costume alone may not be as exciting. Amidst the many roaming Deadpools and Wonder Woman cosplayers, people still found ways to uniquely find themselves in their cosplay. One Wonder Woman cross-player expressed his delight that he could celebrate such a strong character by making and wearing her costume. A girl wearing a sequined red dress and a bold brow told me about her love for makeup, and how cosplaying Wonder Woman gave her the opportunity to explore comic style with a makeup medium. Beyond creative expression, however, many cosplayers spoke to me about the connection that cosplay gives them to others. While waiting outside the convention center for a false fire alarm to clear, I had the pleasure of speaking with an Ichigo Kurosaki cosplayer. A Baltimore native, he told me how he attends conventions with his daughter and that her excitement for cosplay encouraged his own participation. Later on, before the cosplay competition, I spoke with another family, two brothers, who have found a joint love of cosplaying. One of these brothers had a full, home-made Liberty Prime (Fallout) suit, complete with boot platforms at maybe a foot tall for an even taller cosplayer. They handed me their card, with images of them cosplaying at different events, showing really how much this experience has connected them. 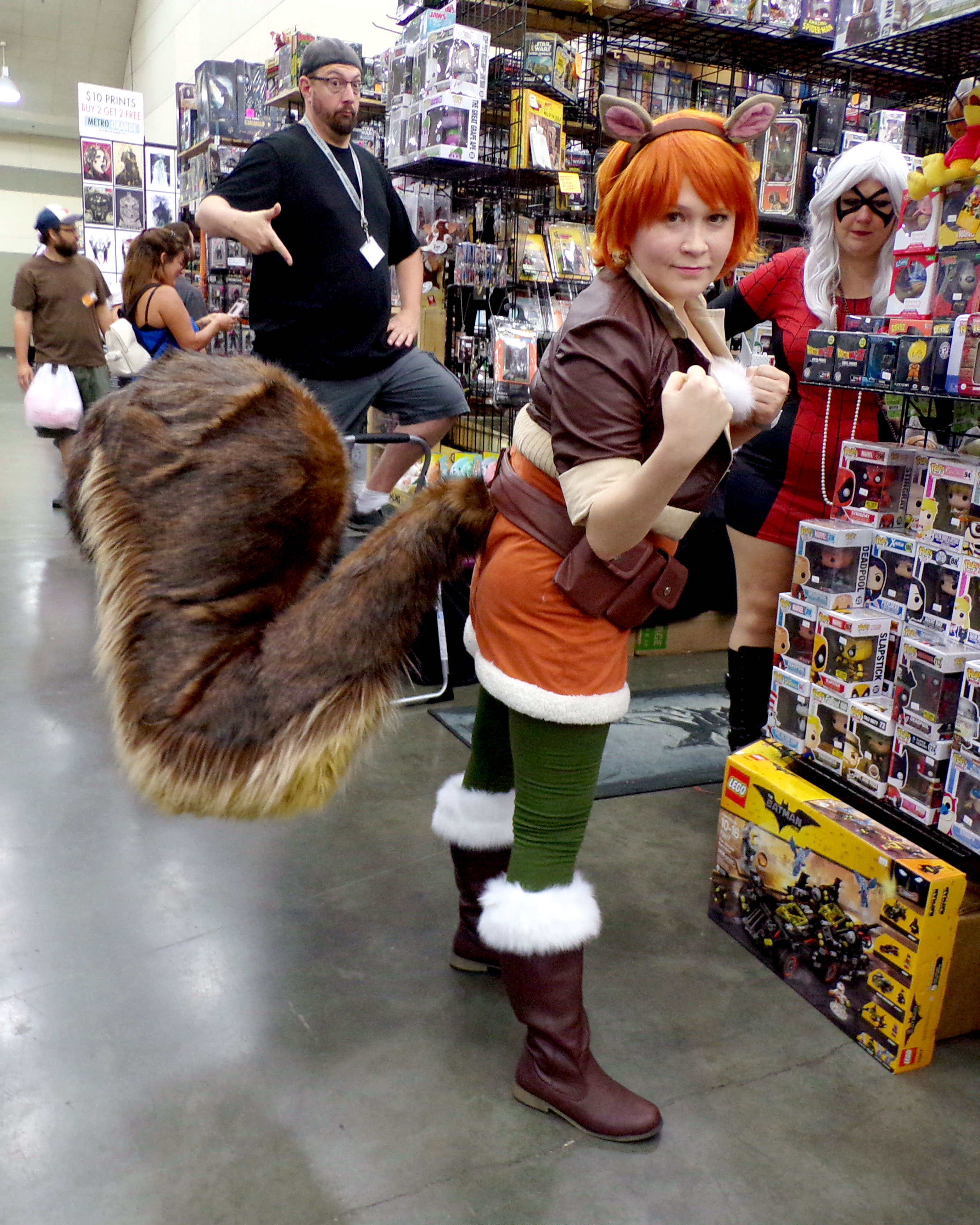 Right before leaving for the day, I came across a wonderful classical Justice League family. With young Diana and Kid Mercury in tow, they nevertheless stopped to allow me a photo and a brief interview. Putting it most succinctly, they stated how they want their kids to see and experience as much as possible. Cosplay builds community, fosters creativity, and enriches experience in a way that many other activities do not. It lends a beautiful beat to every convention, one that—as young Diana’s mother put it—cannot be found on the couch at home.