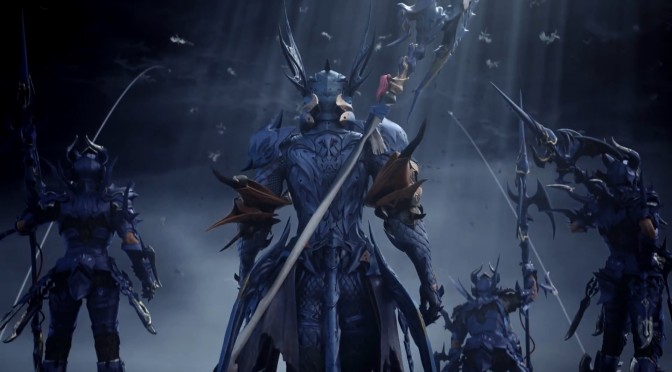 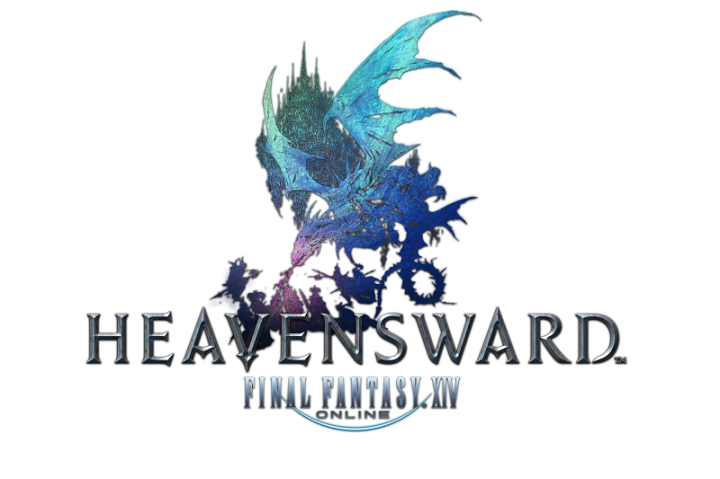 This week on Video Game Tuesday I’m talking about something that bugs me incessantly about MMOs. It’s that freaking Pre-Expansion Slump!

What is the Pre-Expansion Slump: It’s the time between the last content patch and the release of an expansion. World of Warcraft is notoriously bad about this and had one go on for nearly two years after the release of the Icecrown Citadel Raid patch, 3.3 and the next expansion Cataclysm. Yes there was an additional “Raid” consisting of one boss that no one enjoyed doing somewhere in between that and Cataclysm, but it didn’t really add anything other than that.

Why is it bad?: Well if you have a long time slump, you are going to lose players at an alarmingly fast and high rate. So it’s always a race against the clock to make the new content in that expansion. I’ve known many players who just flat out quit WoW because they were done waiting and when the expansion finally released, they didn’t care anymore.

How do you combat it?: It’s really hard to do, but I think the way Square Enix has handled the slump between Patch 2.55 and Heavensward is the correct method. Keep things spiced up for as long as possible by spreading story content out over the course of multiple smaller patches.

That’s it for this week’s Video Game Tuesday, because it feels like it’s 100 degrees inside the room I’m currently typing in and I really want to get out of here.