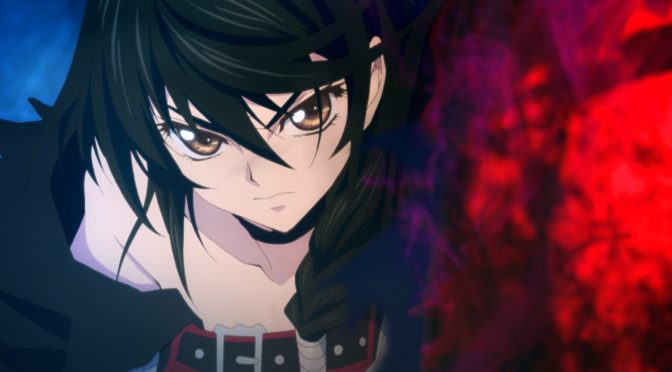 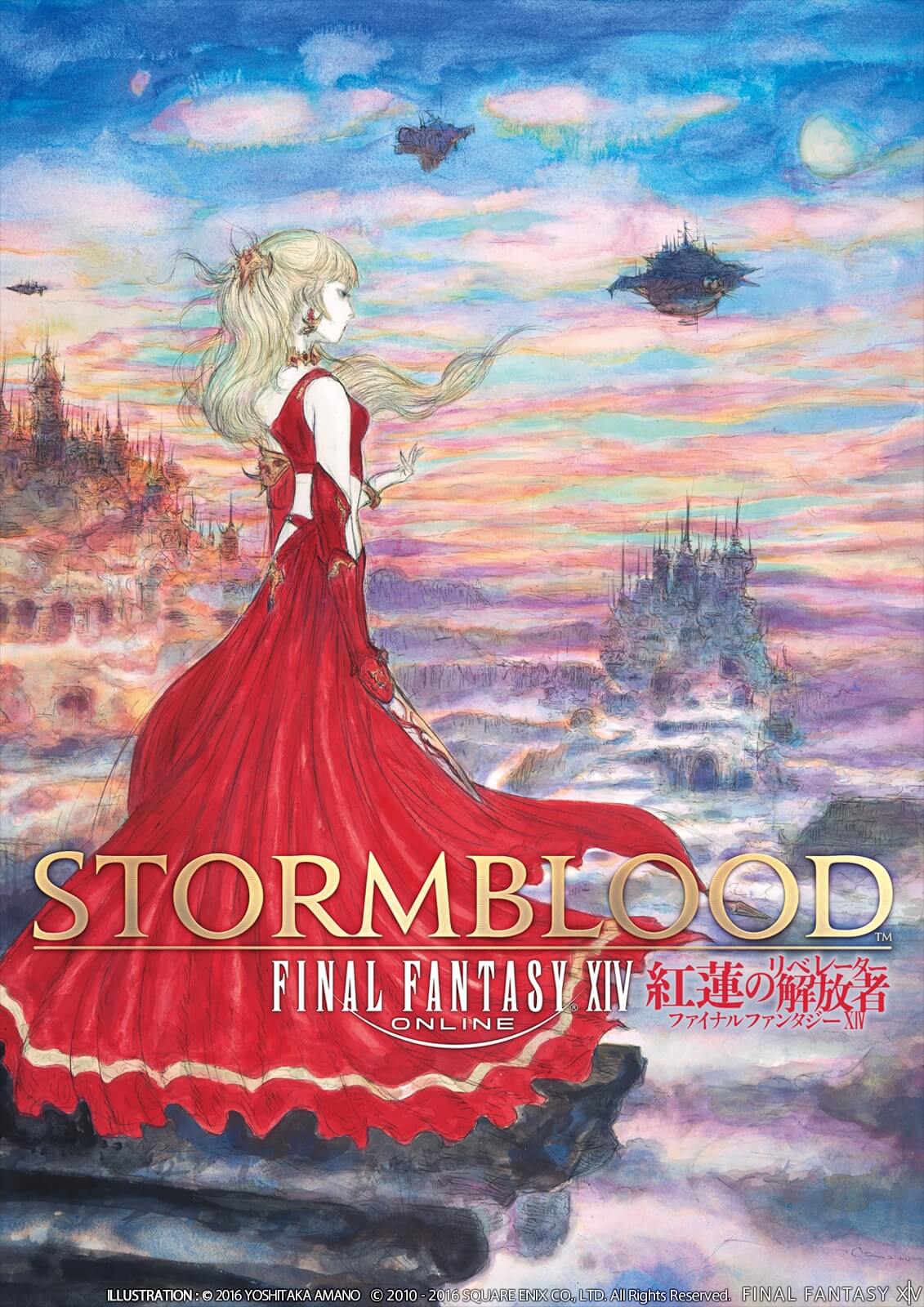 Hey all I’m back with a look at some of my favorite music in gaming for this week’s Video Game Tuesday.  It’s Some Favorite Soundtracks!

Ocarina of Time: For me this was the first game that I really loved the music to. So much so in fact that me and my brother could play various songs from the game on the piano when we were both younger. Although I’ll freely admit that he is a much better musician than I ever was. It was amusing to listen to our dog Sachi sing along with us though when we played the Song of Storms. If you’ve never heard a singing Shiba Inu, you should look up a YouTube video on it.

Final Fantasy XIII: I loved the music of this game, in fact Blinded by Light is still the song I set my various iDevices alarms to use.

Tales of Zestiria: I love the music of this game almost as much as I loved the gameplay. Since this is one of my personal top 10 RPGs of all time that is saying something.

Final Fantasy XIV: I love pretty much every song in this game, and I will download the soundtracks whenever they get released because of that. From Twilight over Thanalan to the Shadowbringer Theme, every song is awesome.

Tales of Berseria: Like with Zestiria I loved the music of Berseria, the fact that this is probably my favorite JRPG ever doesn’t hurt either.

That’s it for this week’s Video Game Tuesday. What are some of your favorite game soundtracks?