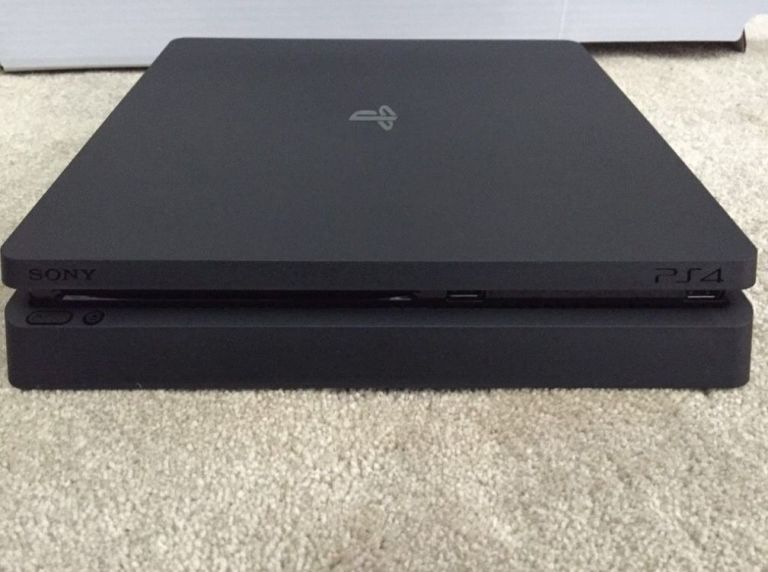 This week for Video Game Tuesday I’m looking at the updated PlayStation 4 units! It’s all about that PS4 Pro!

PS4 Pro?: In case you haven’t heard yet, Sony is releasing an upgraded version of the PlayStation 4. It’s called PlayStation 4 Pro, and supports 4K Resolutions and HDR. It’ll be priced at $399 in the US (the same launch price as the original PS4) and will launch on November 10th.

Wow so I wasted $400?: No, Sony has said that all PS4 titles will be playable on the original PS4. Now there may be improved performance in some cases of games like Final Fantasy XIV just because the processor is better, but for the most part if you play in 1080p already and don’t have a 4K resolution TV or Monitor you won’t be missing anything by not getting the PS4 pro. Other than coming with updated output ports and the redesigned DualShock 4 controller the Pro comes with 1TB of storage as a base option.

Really, I won’t be missing anything?: Well I mean if you own a 4K TV or Monitor and want to use that resolution and don’t have a PS4 Pro you won’t be able to of course, but 4K resolution isn’t standard in TVs yet and so there really is no need to freak out.

This is a terrible business decision!!!: Really? I think it’s brilliant, if I have something happen to my PS4 I can replace it with an upgraded console that can support better resolution and I won’t pay any more than I paid originally for the console. That’s a really great business decision in my books. Microsoft on the other hand won’t be releasing their Xbox Scorpio until next year’s holiday season. So Sony has an entire year to capitalize on profits over Microsoft. That seems like a stroke of genius in my books.

Others may disagree with me, but personally I see this as Sony once again proving that when it comes to gamers they understand them much better than Microsoft.

3 thoughts on “Video Game Tuesday: PS4 Pro or No?”