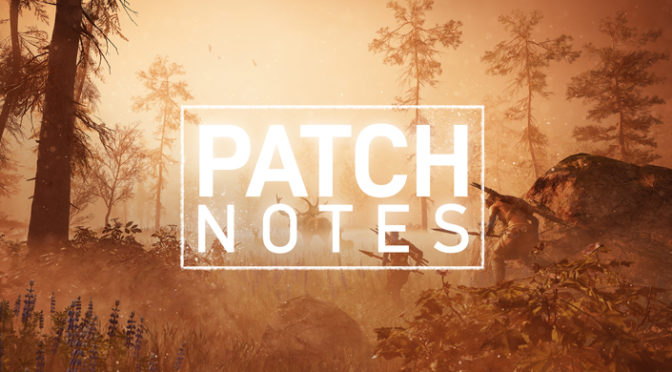 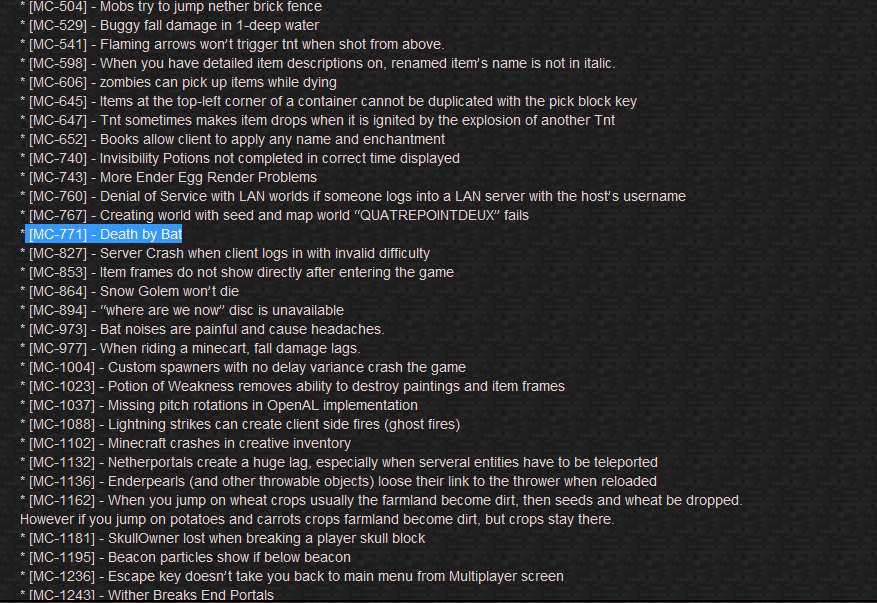 This week for Video Game Tuesday I’m back with a topic many gamers should read a heck of a lot more often. It’s all about Patch Notes!

Patch Notes?: Patch Notes are notes of any and all changes that occur when a game is updated. These are most of the time fairly boring reads, especially in the bug sections, but nevertheless such things are really worth reading. Especially the bug portions, because it might just help you avoid getting a game breaking bug, or getting corrupted save files and losing all your progress in a game.

All of your progress, really?: Yeah, really. In MMOs it’s especially worth reading any and all Known Bug sections of Patch Notes before playing. The ideal time to do so? While your game is updating. In fact it’s also worth having your phone or tablet’s web browser open to any community sites, be that a fan site like Blizzard Watch for Blizzard games or a really active subreddit like the Final Fantasy XIV subreddit. This should be done during any major patch, and especially during Expansion launches. They’ll put up things like PSA’s about what not to do. For instance in FFXIV’s latest expansion Stormblood, there was a particularly nasty bug with the first Primal fight players experience in the expansion at level 63.

If you entered the instance and were sitting or doing any emote at all prior to entering you would be kicked from your character and be unable to log in to that character at all once you finished the instance. This was particularly bad, and was just one of the many issues that were occuring during Stormblood’s launch. There were also congestion issues and server issues that were occurring due to DDoS attacks on the FFXIV servers, and later on to the actual ISPs themselves.

Okay so back to Patch Notes, they are not all boring. Some games actually have a ton of fun with their patch notes, and it’s just a fun thing to be reading when you are bored. Crusader Kings II is one game whose Patch Notes are genuinely hilarious almost all the time. Like this little jewel “-No longer possible for AI to plot to assassinate self (unless they are a lunatic).” Brilliant, and it’s actually relevant!

That’s it for this week’s Video Game Tuesday. Are the any particular Patch Notes that you remember just being absolutely hilarious? Feel free to share them below!