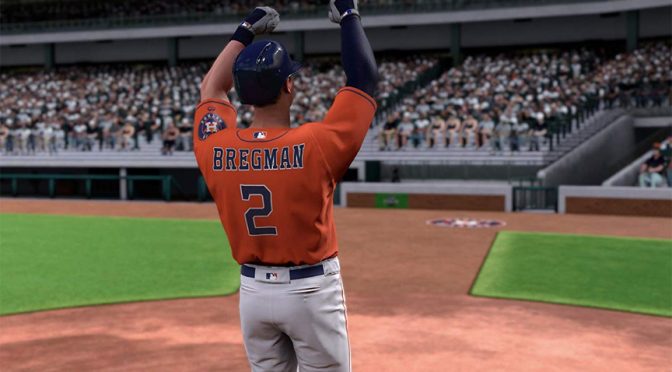 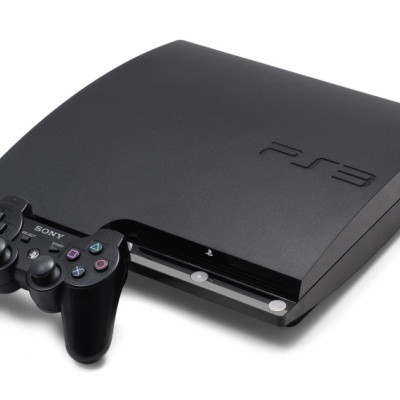 Hey all I’m back with a fun Video Game Tuesday. It’s some Oddball Uses of Gaming Tech!

PlayStation 3s in Hospitals: These were networked PS3s used for their processing power, it was cheaper to buy these consoles than other PC hardware for hospitals. The only way I know about this is because my Dad sold technology to hospitals for his job and he remarked on it at dinner one night.

Simulating Fake Crowds: Yeah you’ve probably heard about this, or seen it on TV if you watch sports, but various TV providers are now using game engines to produce fake crowds for sporting events and other things due to COVID-19. It’s going about as well as you might expect, which is to say as well as a flaming trash can. Don’t look too close at the crowds, or you’ll notice how utterly fake they are.

That’s it for this week’s Video Game Tuesday. What are some of your favorite oddball uses of gaming tech? Post them in a comment down below.