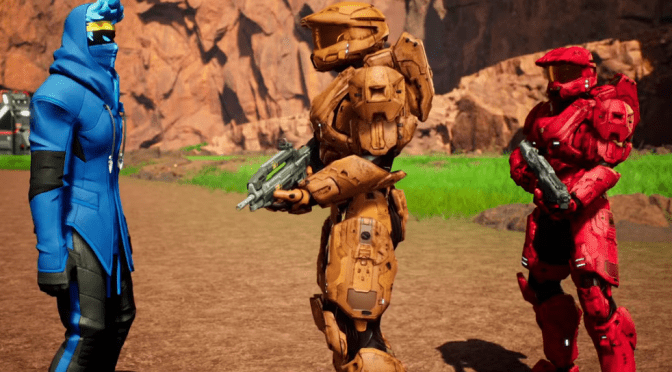 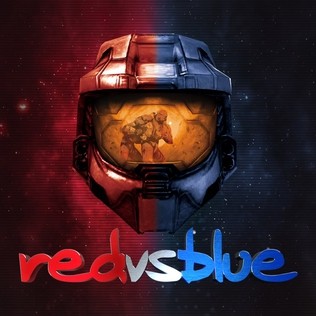 Hey all I’m back with a rather unusual topic for this week’s Video Game Tuesday. It’s all about Machinima!

Machinima?: Machinima is machine cinema incorrectly contracted, but is used to describe anything filmed using game assests. Obvious examples would be Red vs Blue, or even the South Park episode on World of Warcraft, “Make Love, Not Warcraft”. There was even a CSI New York episode using Machinima, although it wasn’t as successful as the South Park  Warcraft episode.

So what about it? Well I’ve got a question I want to ask what is your favorite Machinima, it could be as obvious as Red vs Blue, or as obscure as Tales of the Past, which sadly isn’t a Tales of series Machinima.

Leave your answers in the comments down below!