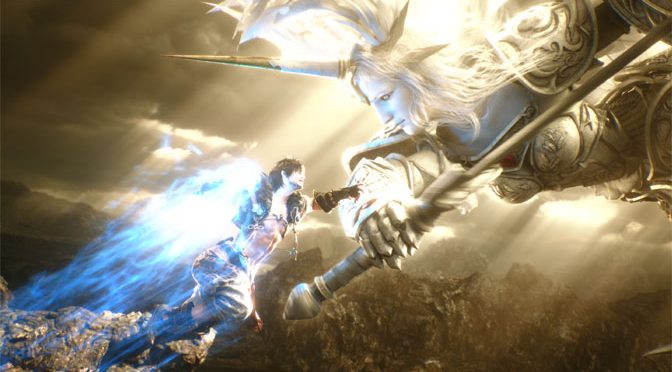 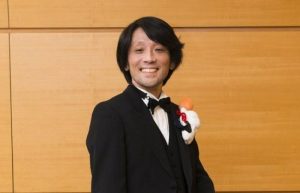 Hey all I’m back with another Video Game Tuesday for something a little different than before. It’s Highlighting a Favorite Developer!

So this is a series I might do from time to time, highlighting a particular member of the Game Development community who I feel really deserves some attention. This time I’m doing it one of my all time favorite Sound Directors, Masayoshi Soken!

Soken has worked for Square Enix since 2001, and has been behind some of the best Final Fantasy music ever. While he didn’t compose the main theme music for the first three expansions of Final Fantasy XIV, he did do almost all the rest of the songs, and he did do the Shadowbringer’s main theme as well as the upcoming Endwalker main theme.

He also announced recently that he has been battling cancer the past year, and thankfully it’s gone into remission. But despite being in the hospital he continued to work on Final Fantasy XIV’s music and even composed To The Edge, which is widely praised and viewed as some of his best work thus far and clocks in at over 13 minutes in total, which is very long for a single song.

Personally I can’t wait to listen to his work in the future, even if I’ve stopped playing Final Fantasy XIV, his work is still something I regularly listen to while I work.