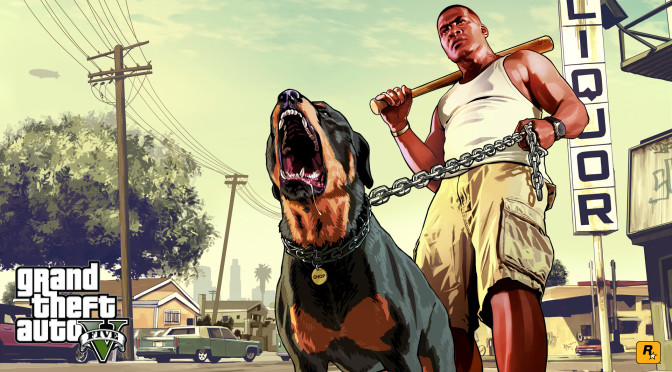 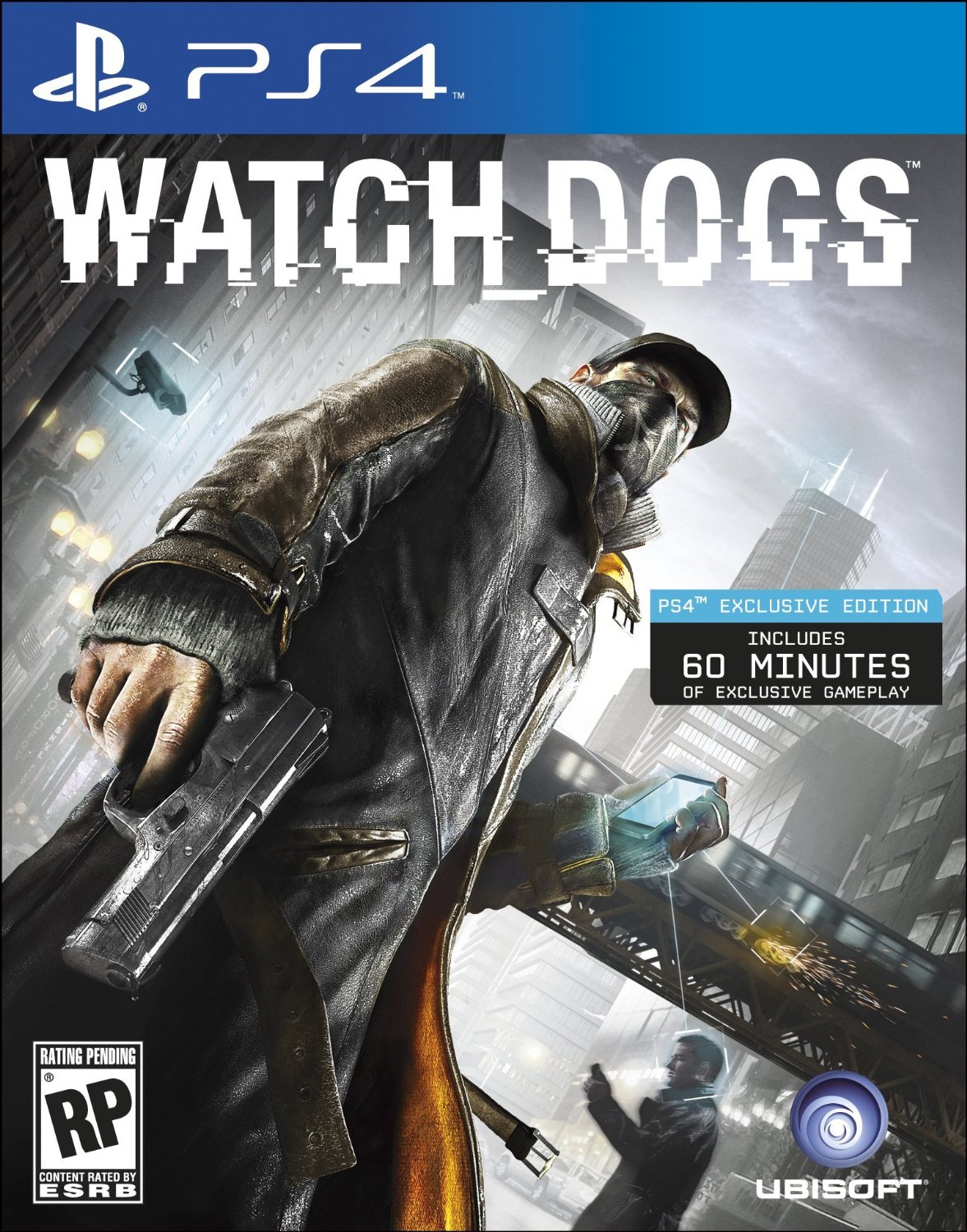 This week for Video Game Tuesday I’m covering the differences between Grand Theft Auto 5 and Watch_Dogs and what makes one super successful in the long run and the other not so much. It’s GTA 5 vs. Watch_Dogs, A Study in Design.

GTA V vs Watch_Dog’s Landmass: First the world of GTA V is probably bigger, if in no other dimension than in the Z axis which is sadly miniscule in Watch_Dogs. In GTA you don’t just have the island of San Andreas to drive around or boat around. You can swim under water, and more importantly fly through the air. Want to get on that really tall building to have a look at the cityscape? You can do that easily by taking a helicopter or just jumping out of a plane and parachuting down. You can’t do that in Watch_Dogs and while you could access certain rooftops easily by climbing I feel that it would’ve been in Ubisofts best interest to make this game a modern Assassin’s Creed and allow us to climb up any building. Who didn’t want to get on top of the Sears Tower and just look out at the city? (yes it is called something else now, but I’m too lazy to look it up at the moment.) Winner: GTA V

The “Livelyness” Aspect: I would’ve said that Watch_Dogs had the more lively city, at least on the current gen console systems, but then Rockstar pulled out their trump card and remastered the game they just released a year before and put it out on the same systems. Not only did San Andreas now feel much more alive than Watch_Dogs ever did, but there was so many more people on screen than before.  Winner: GTA V

Storyline: It’s not even a close contest. Watch_Dog’s might have had some of the best writers in the industry working on it, but the fact that Aiden felt and played like a less neat Batman was just disappointing. In contrast GTA V has three main characters that are all varied and entertaining, from the younger Franklin to the ever psychotic Trevor. I’m not even going to touch upon the huge amount of side characters that GTA has over Watch_Dogs. Winner: GTA V

Gameplay: I would’ve liked Watch_Dogs a hell of a lot more if the cars didn’t drive like a piece of soap on a wet floor. The fact that I had to resort to using a motorcycle for pretty much the entire game sucked. Not only that, but there weren’t any NPC’s driving them, which when you were invaded by a less skilled player you could easily tell where he/she was. Sure he could get away from you a lot faster, but that doesn’t matter as it would count as his loss as long as you found him. That being said the invasion aspect of Watch_Dogs was easily one of my favorite new systems I’ve used in a game in years. I loved hacking other players and seeing them scramble around to find me while I hid right under their noses. I even got to the top percentile of the player base in invasions and tailing. Winner: GTA V

Customization: Again not even a close contest, GTA had you able to customize not only your clothes but choose completely different outfits for each character and change their hairstyle and add tattoos if you so desired. Not only this, but you could customize your vehicles. Winner: GTA V

Multiplayer: Like I mentioned above the invasion system of the game was easily one of my favorite systems, but that was only two game modes and the others were sadly lacking in depth. Racing was always a pain in the butt due to the crap driving system, and the Team Objective mode was also impacted by that. GTA on the other hand has been regularly updated with new content, and that’s not even counting the creation system where you can make your own maps for each game type, plus the online lobby system in the remastered versions is 30 players, and that may even be bigger in the upcoming PC version. Winner: GTA V

Graphics: Hands down not even a contest. It’s GTA V and this is prior to the 4k resolution that the PC game will have. The 2012 Watch_Dogs looked amazing, but the full game didn’t live up to those standards. Winner: GTA V

Sidequests: The sidequests in GTA are just more interesting than any in Watch_Dogs, and that’s a pity because if I had to pick only one sidequest in each game I’d say that Watch_Dogs had the best sidequest with the ctOS server stations around the city those were lots of fun to do. Unfortunately those weren’t repeatable and I don’t feel like replaying the game to do them again. Winner: GTA V

Overall: Watch_Dogs had some really interesting systems in place, but they weren’t expanded upon enough to beat the sheer amount of content that GTA V has at it’s disposal. I love to see players run around looking for me, but I can only do that so many times before it get’s boring or too easy. Variety is the spice of life and Watch_Dogs had no spice.  Clear Winner: Grand Theft Auto 5!

2 thoughts on “Video Game Tuesday: GTA 5 vs. Watch_Dogs, A Study in Design”