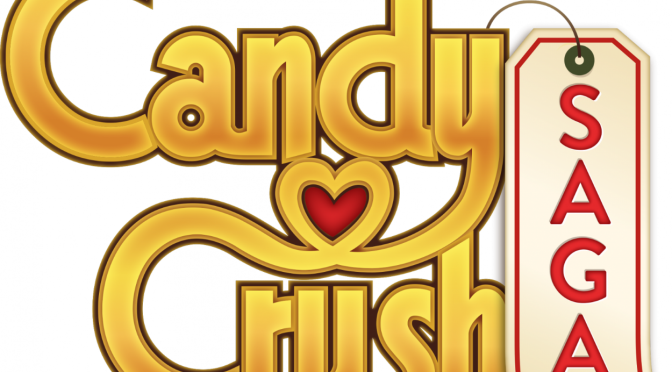 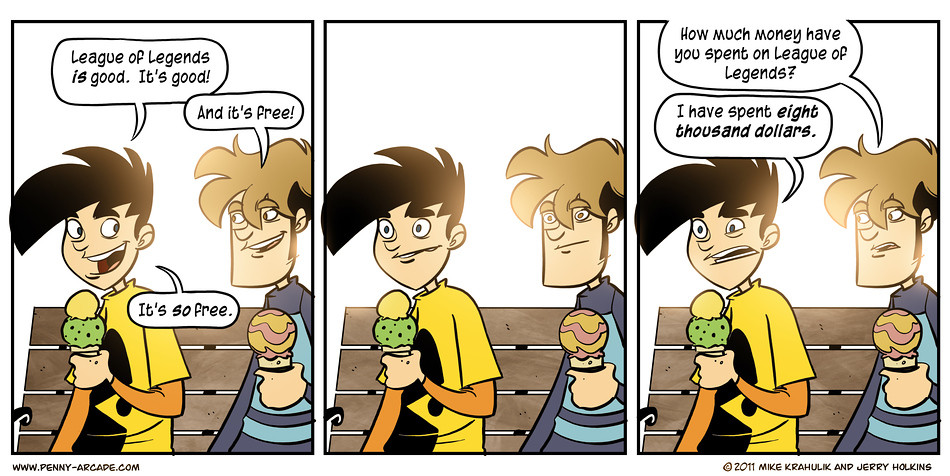 This week for Video Game Tuesday I’m covering a topic that can really bug me sometimes. It’s Free to Play games!

What is Free to Play?: Free-to-play (F2P) refers to video games which give players access to a significant portion of their content without paying.

What’s so bad about something being free?: I’ve got no problem with a game being free, in fact I laud a company that can make a good game that is free to play. Hearthstone is a great example of a properly done F2P game. However so many other games out there take advantage of the consumer, you, by having incredibly intrusive advertising and constant prompts to buy the game or features that will let you beat it easier. I don’t like having advertising forced on me, in fact I hate it with a passion, and paying to beat a game that is supposed to be free is incredibly unethical. Some games out there are impossible to beat without cheating, it’s not very common, but I find them to be the lowest type of scam and despise anyone who makes such a game. A game is meant to be played for fun, not to frustrate you so much that you end up buying something to beat it because it’s impossible to accomplish for 99.99% of the human population.

Candy Crush is a perfect example of a game that I hate, I can understand if you locked some game modes behind a paywall. Go for it, that’s a reasonable thing to sell. But selling something to allow you to continue playing the already free game modes is incredibly messed up. It scams more ignorant consumers and is to me an incredibly shady sort of business.

Any good suggestions on well made F2P games?: MOBAs are a good example with League of Legends being an incredibly well made F2P game. Hearthstone like I mentioned above is another one. There are F2P games out there that aren’t scams, but you need to be careful and choose wisely.